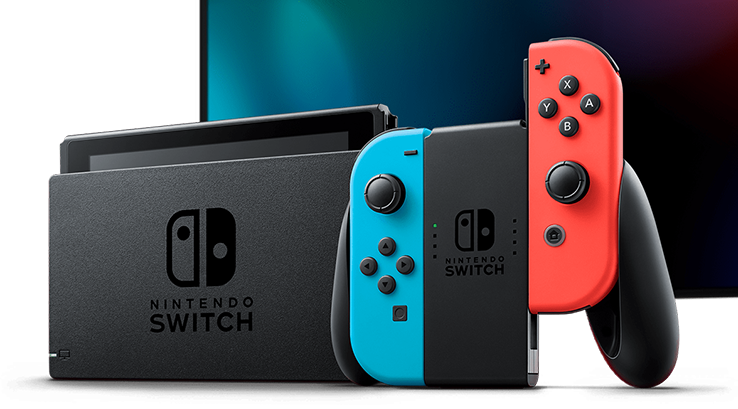 Following the reveal of a confidentiality agreement, a new Nintendo Switch controller is underway

It is simply described as ‘game controller’ by a various number of letters that requested confidentiality on its details and had been sourced from and submitted to the FCC. These letters request that any photos of the controller, its manual, its block diagram, and schematics are to be kept confidential for up to six months until Nintendo is ready to announce it themselves.

“Please be advised that the following information is to be held in confidence for 180 days from the date of the Grant of Equipment Authorization and behalf of us,” one letter reads.

“The application contains technical information, which we deem to be trade secrets and proprietary. If made public, the information might be used to the disadvantage of the applicant in the market place.”

Information about the device shows that it uses Bluetooth, and is wireless. Also, it appears to draw more power at 3.5mW. The controller in question has the model name HAC-043; this confirms it as a Switch peripheral due to the “HAC” prefix. For example, HAC-001 is the Switch console itself; HAC-022 is the Ring-Con for Ring Fit Adventure and HAC-042 is the wireless SNES controller released through My Nintendo for the Switch Online SNES library. 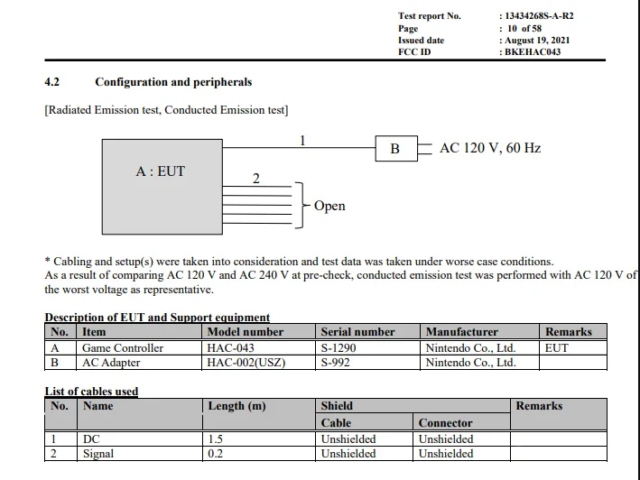 Nintendo may shatter expectations with regards to what this new controller may bring. Mark your calendars for six months in the future with the hopes of receiving official information about this controller.

nextThe Ultimate Gamer’s Magazine! Grab one Before it's TOO LATE