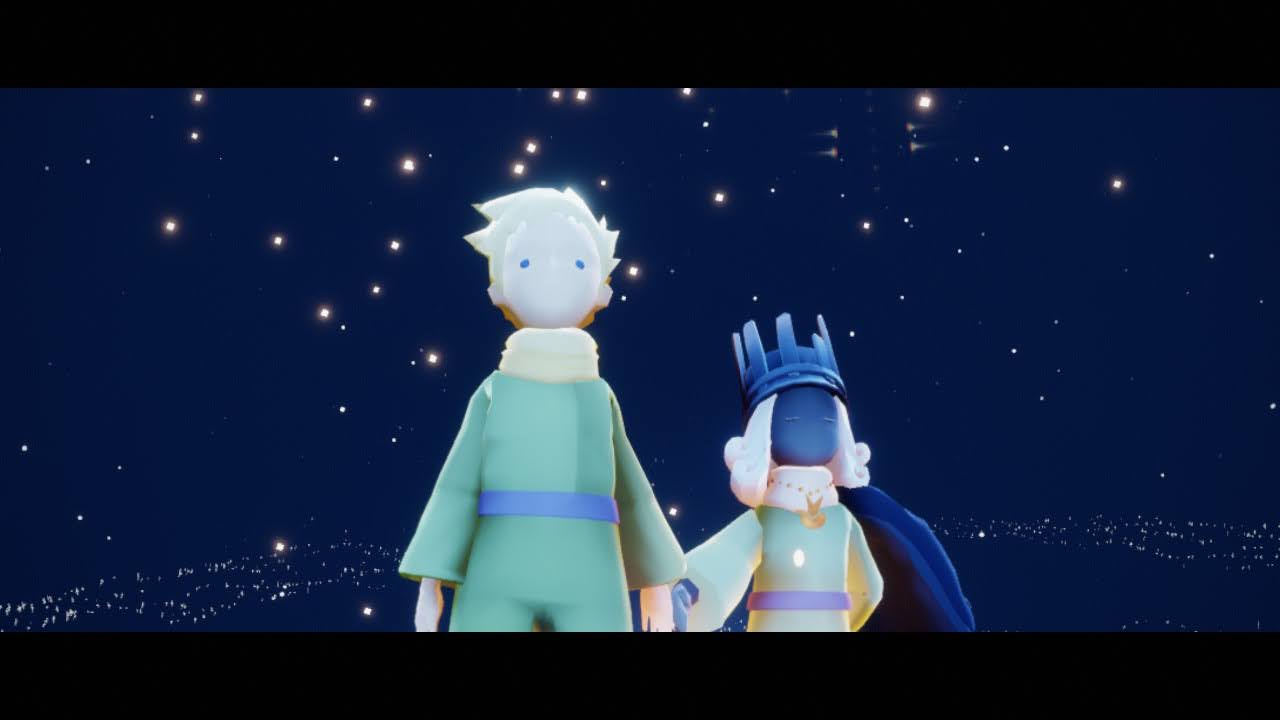 Sky Children of The Light: Final Week of The Little Prince Event – Review

It’s the final week of The Little Prince Event, I completed the last task…and honestly, I did not expect to feel this sad about it. I feel sad knowing this is an event that will NEVER return again, unlike other seasonal events that have made a return, this collaboration, in particular, will not be. This final week was filled with sadness, gloom, pain, death and farewells. It was rather unexpected, despite the fact the week before was somewhat…heavy. This final week was when…the Little Prince and I both….died.

As I mentioned in previous weeks, ‘The rose’ who happens to be the ancestor spirit for that season, had finally died, along with myself and The Little Prince, as she did not give her weekly dialogue as usual. The entire story is an interesting concept, one that I would need to meditate on through the coming weeks, just to thoroughly understand it. That’s not to say it’s bad but just means that one has to think a little harder on the subject. That being said, anyone younger audiences who played through The Little Prince Season, may just understand to the degree of what they’ve been shared by playing the game itself.

Now that’s out of the way…

The quest required me to look for The Prince who had ventured into the Eye of Eden, going there required me to carefully navigate my way through the most dangerous part in the entire game, where I can literally lose all the winged light (life/health) I possess and die. Once I carefully made my way past these poisonous crystals, wild crabs and dark dragons, I walked through a long tunnel and finally found the ‘point of no return’. This means that even after shutting the game down, I can not venture to any other place in the game until I’ve completed that task.

I finally get a good look at the Prince, he touches the deadly crystals and immediately, he turns to stone. (Turning to stone in this world, means you’ve died). After a while, you realise that the area is a graveyard for every individual who tried to venture through the eye of Eden to stop restore all the stars and constellations etc.

As usual, you can not successfully get through the eye of Eden without dying. So of course, I died but the only difference is that I gave my winged light to each spirit, who can now be reborn. At the end of my lifeline, I meet the little Prince one last time before our final departure. I would like to hope he is reborn into a happier life.

Here are some pictures from the quest. 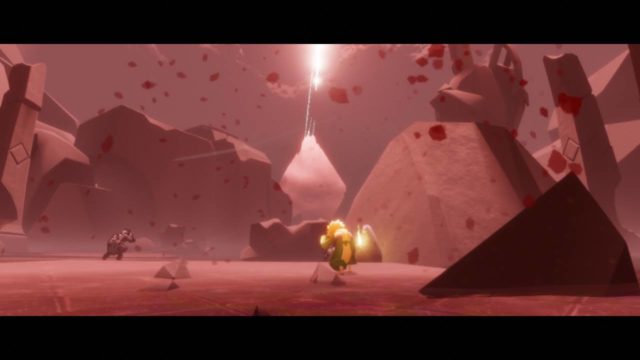 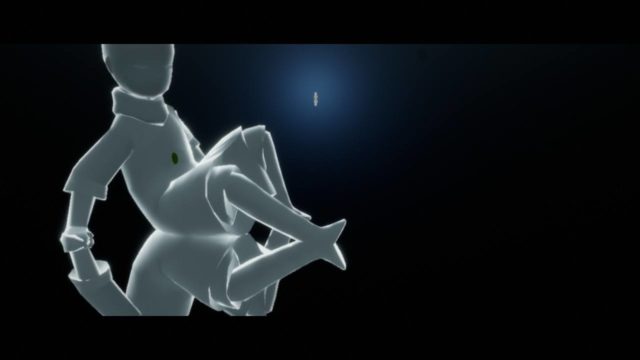 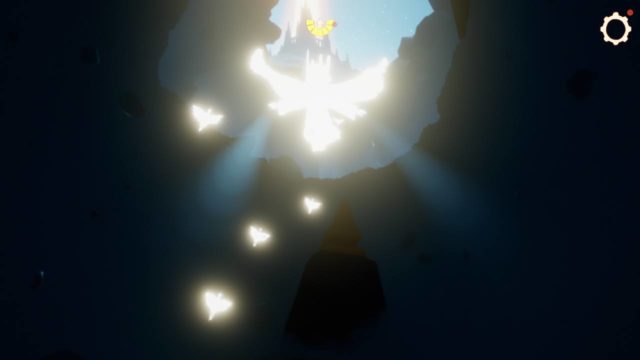 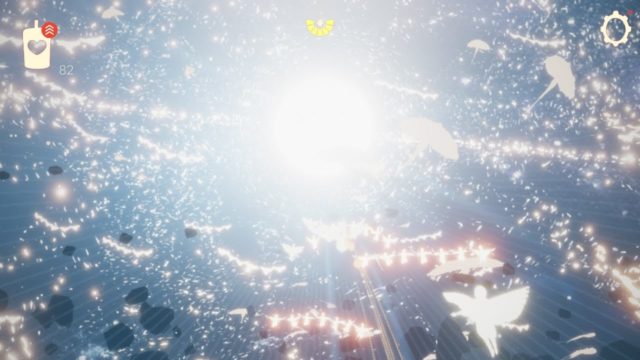 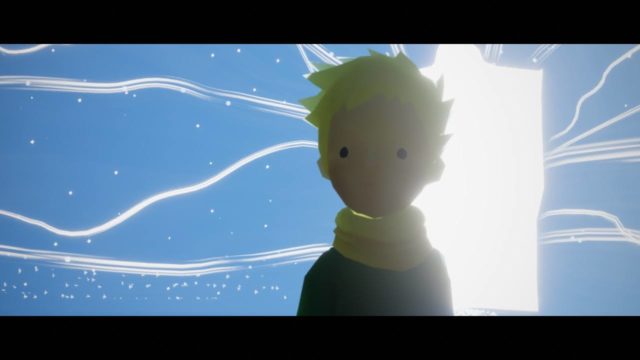 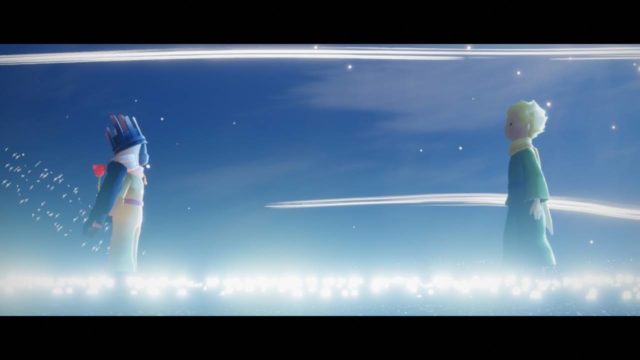 Tell me the visuals aren’t stunning. The Eye of Eden also has one of the most beautiful orchestral pieces in the entire game, it’s filled with magic, love and breathtakingly beautiful notes. It’s memorable and has me returning here time and time again, just to experience.

previous'Rhythm of the Universe: Ionia' has come to PlayStation VR