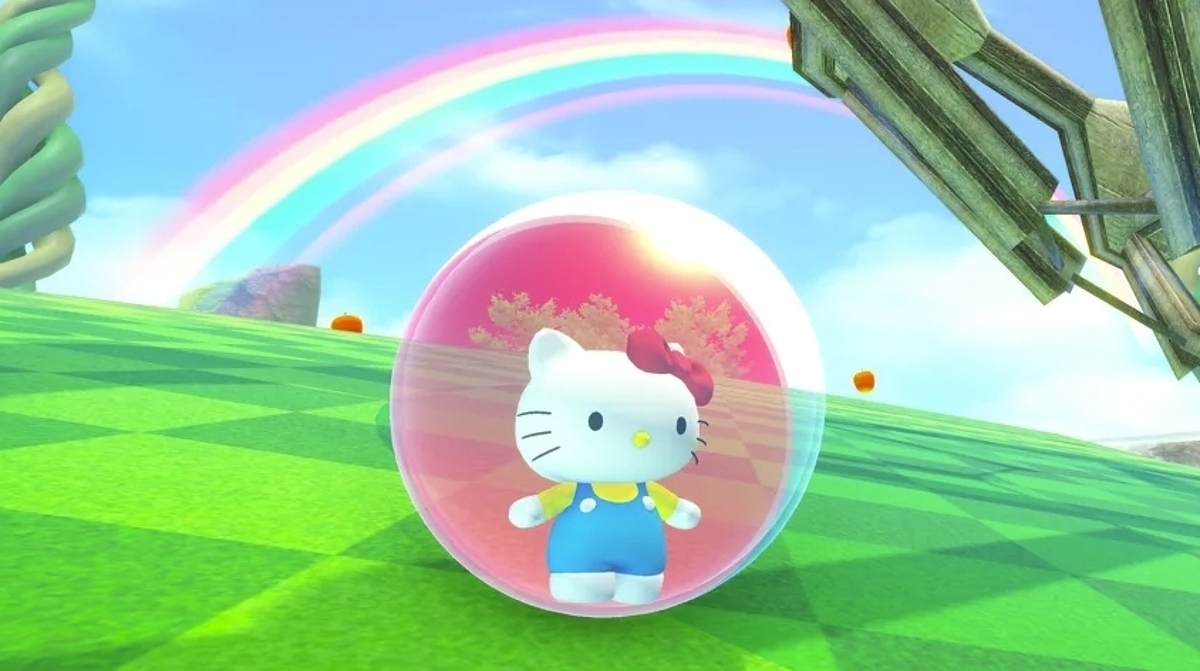 SEGA announced the news that Hello Kitty is going to be released as part of the planned premium DLC for the 20th anniversary game of the Super Monkey Ball series when the game launches on October 5th.

The adorable Sanrio character will be joining Persona’s Morgana as part of the premium DLC, alongside the already confirmed unlockable characters in the game that includes Yakuza’s Kazuma Kiryu, Jet Set Radio’s Beat, and Sonic and Tails. SEGA has also announced there will be character skins based on classic SEGA consoles available on DLC, including Dreamcast, Game Gear, and Saturn.

SEGA has previously teased there are plans to bring several iconic guest characters to Banana Mania so more characters could be announced before the game is released on October 5th.

previousOne of The Most WHOLESOME Game Endings: Sky Children of Light