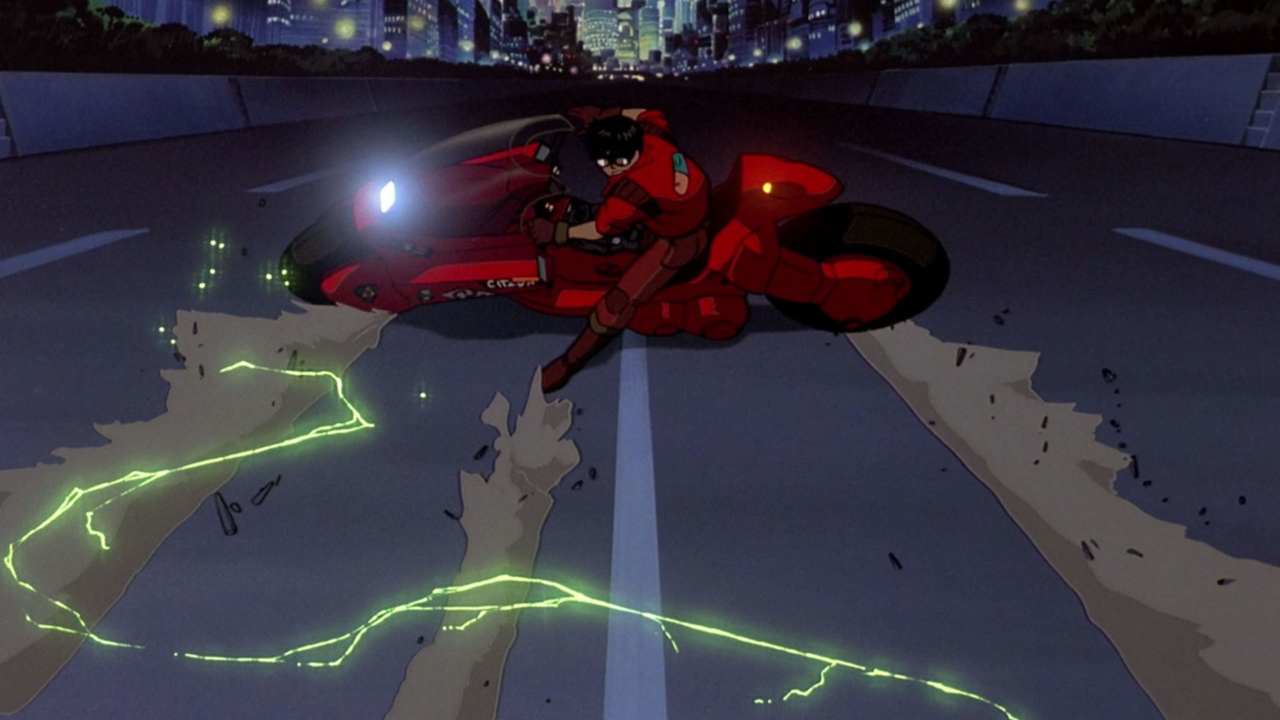 1988’s “AKIRA” is iconic. It’s probably the most Iconic anime film to ever release, save maybe “Ghost in the Shell” or “Spirted away”. The Cyberpunk bosozuku gang film has gone on to inspire numerous works, with no single shot being more Iconic than “the bike slide”

Appearing as part of the films “clown fight sequence”, the original shot sees Protagonist Kaneda bringing his iconic red Motorbike to a stop be skidding into frame parallel to the camera. This show became instantly Iconic and has been referenced numerous times since. However one property which does not have a reference to it is Overwatch.

Its not like overwatch has never referenced anime Either, including other iconic 80s anime, such as Fist of the north star with Mcree, sorry, Cassidy (not gonna get used to that ever), or Echo referencing the aforementioned “ghost in the shell” in one of their sprays.

Ashe Highlight Intro Concept: I think the classic Akira bike slide could be created as a highlight Intro for Ashe (or Cassidy, who steals it in “Reunion”) from Overwatch

However, recently one reddit user, Yeeojj poster a piece of fanart that suggests a highlight intro for Ashe (or Cassidy) that references the bike slide. Ashe has motorbike (although Cassidy did steal it in a short) so its not like its the most out there suggestion.

Is this likely to happen? Probably not. What with development of overwatch 2 being the main project for the overwatch team right now, combined with the Recent microsoft acquisition, I think blizzard have other things on their minds.

You can grab some new games from go2games.com