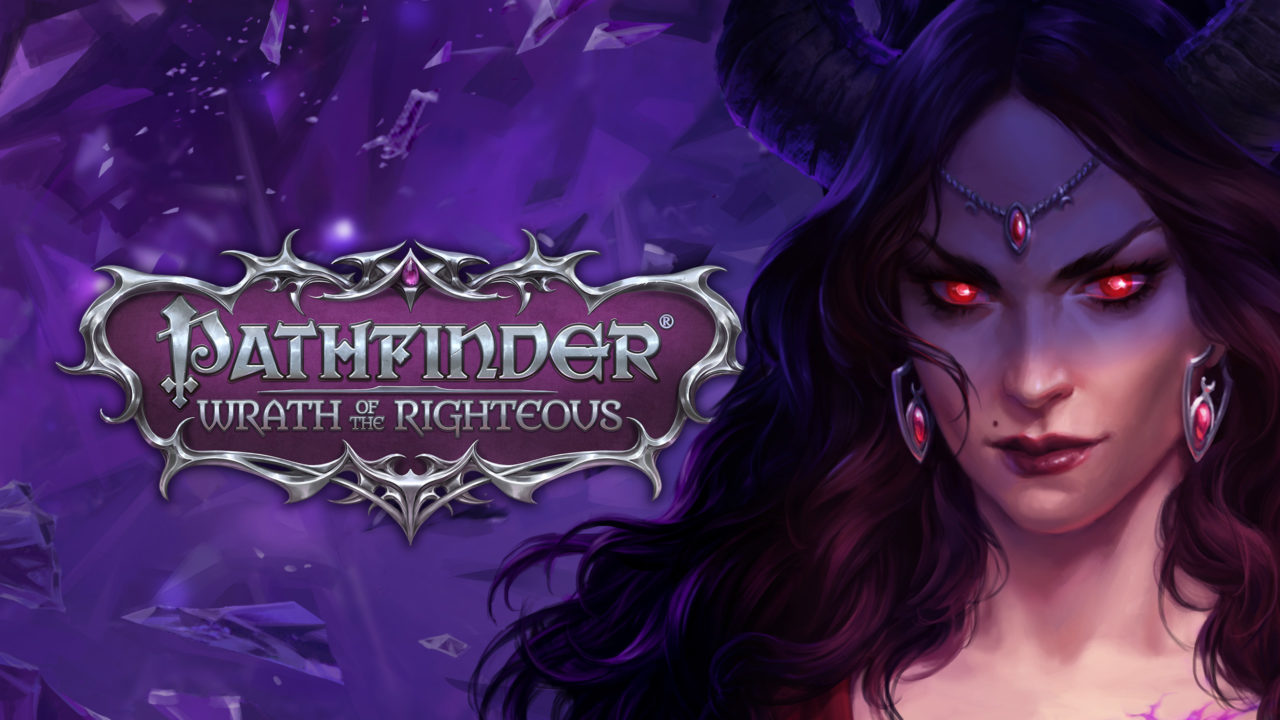 Pathfinder may never have had the pop culture acclaim of Dungeons and Dragons in the pen-and-paper RPG world, but for a second there in 4th edition of D&D pathfinder was just straight up the better option. These days the game has sort of fallen from grace, due in no small part to how Endlessly accessible 5th edition of D&D is (and also the fact that Pathfinder’s second edition is kind of lacking). With that in mind, though, the Wrath of the Righteous was able to overcome the Weight of its name and has become a minor sleeper hit on steam. 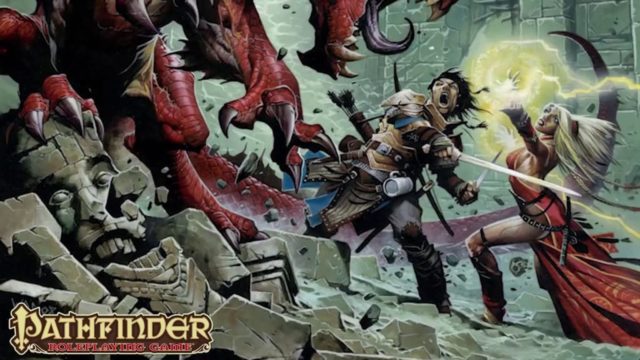 Now, 2 months on from its (somewhat rocky) launch, patch 1.1 is here, and its bringing improved mounted combat in turn based mode, better performance, improved graphics, Changes to reactivity to choices, and some improved NPC visuals. There are also some changes to the crusade system and how it is managed, Including letting you control armies from the throne room, rather than having to leave the city every time. 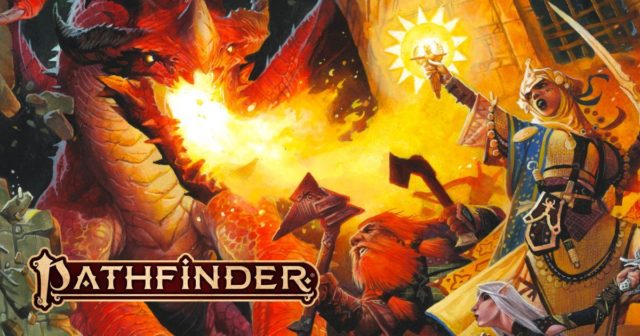 The update comes in at a Whopping 14.2GB download on steam, and apparently those on other platforms are Reporting much larger file sizes, so there is a very substantial amount in this update. Some reports are coming in of updates to the crusader models, making it easier to distinguish units from eachother. Another major change is Scrolls are marked with quills in the inventory if they contain spells you can learn. The full patchnotes are a long read, so we will give you some of the more…interesting changes here.

Another pathfinder game, Kingmaker, is available for PS4 now at go2games.com

previousActor Timothée Chalamet was a YouTuber who modded Xbox controllers