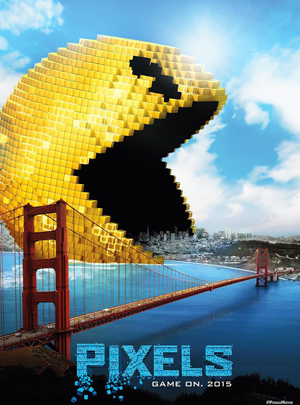 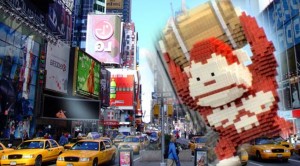 The latest film directed by Chris Columbus has had it’s first trailer released, and it’s a treat for all the gamers out there!

Now this is exactly what we gamers have had in mind! Sony’s upcoming video game movie, Pixels, has had it’s first trailer released, and stars Peter Dinklage and Adam Sandler. The film includes an assortment of iconic gaming characters, including Donkey Kong and Pac-Man, whom attack Earth after misinterpreting arcade games as declaring war against them!

The film also stars Josh Gad, Michelle Monaghan and Kevin James, and is based on a rather popular short film. It’ll be hitting cinemas on 15th May 2015. 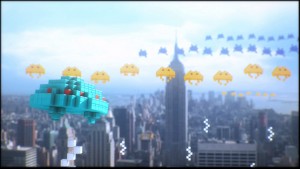 I mean, look at that… It looks utterly mental as well as awesome. So a win-win really! You can watch the first official trailer HERE, on the Go2Games YouTube channel!