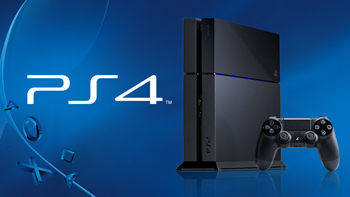 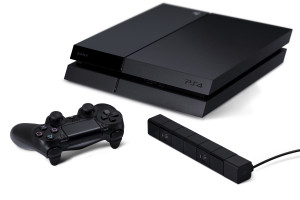 It’s the best-selling console in the US and worldwide for 2014!

Sony has proudly announced that the PS4 was the best-selling console in the US and worldwide for 2014, by hitting 18.5 million in sales since it’s launch 14 months ago!! This has made it the fastest selling console in PlayStation history.

“We are humbled by this success and want to thank gamers worldwide for helping us achieve holiday sales of more than 4.1 million across 123 countries and regions. We are looking forward to another momentous year in 2015 and bringing an epic line up of titles to PlayStation fans around the world,” a Sony Computer Entertainment America spokesperson has said.

It has also been revealed that the Xbox One has maintained it’s status as the No.1 sold console in November 2014 and the best-selling console for December 2014. As well as this, Microsoft have very recently announced that the price of the Xbox One will be dropping to $350 in the US.

Many congratulations to Sony and the PS4! With so many awesome exclusives coming out this year as well, it’s no wonder that they’ve come out on top!

previousEverything Is Not Awesome - LEGO Movie Snubbed in Oscar Nominations