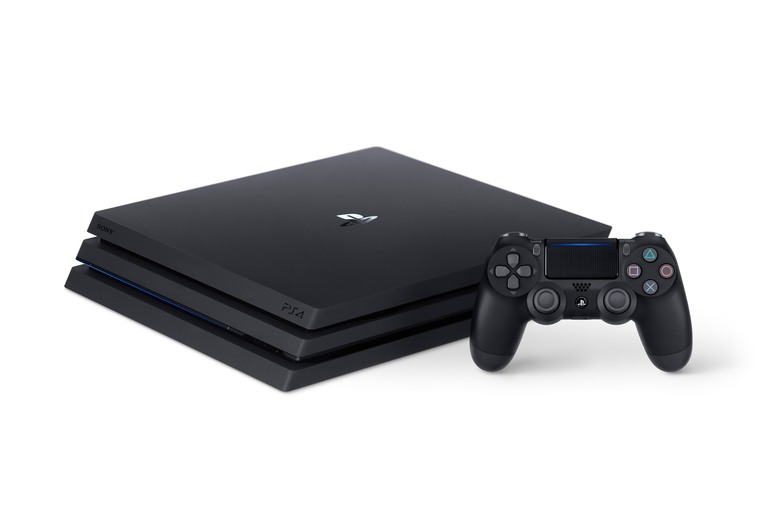 Say hello to the new #PS4. It’s slimmer & lighter than the original version, but just as pretty. #PlayStationMeeting pic.twitter.com/mk11wd2jSq

What was previously code-named the PlayStation Neo, has finally been given a name when it was revealed last night. The PlayStation 4 Pro will launch November 10 and cost £349. (Cheaper than we anticipated!)

The PlayStation 4 Pro will be a 4.2 teraflop machine and will support 4K gaming for all of the gamers with compatible TV’s. The PS4 Pro will also support 4K video streaming but not 4K Blu-ray support.

The two new consoles are more powerful than the original PS4 so they come as better consoles to be able to support the PlayStation VR. 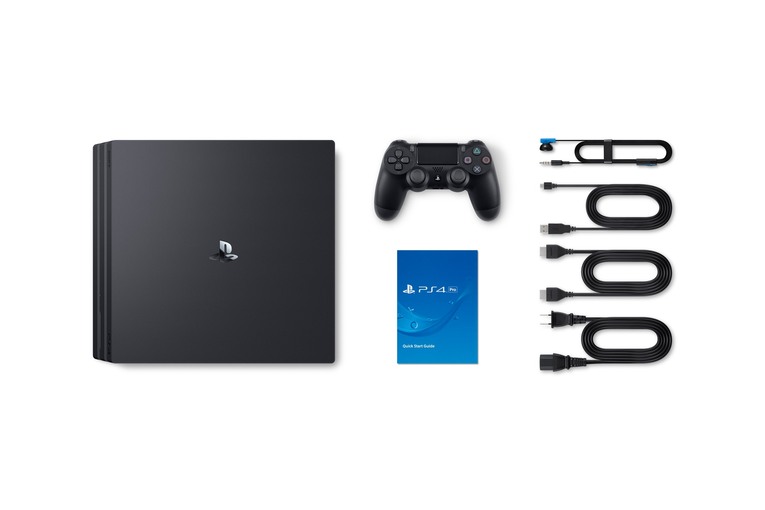 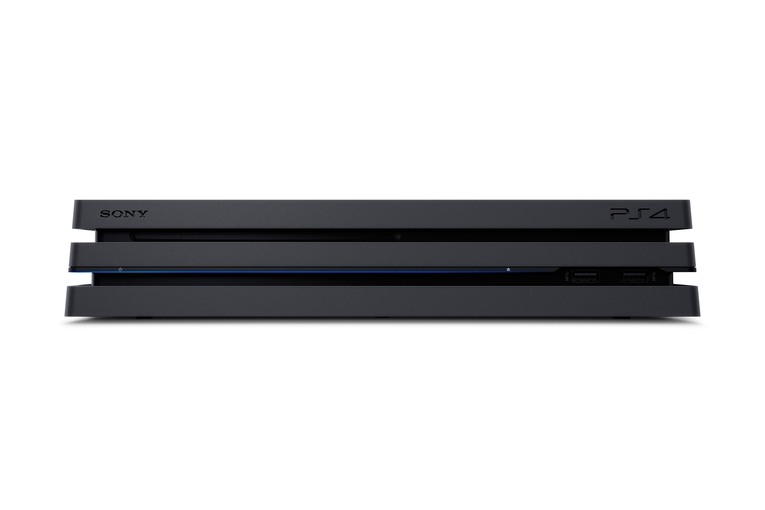 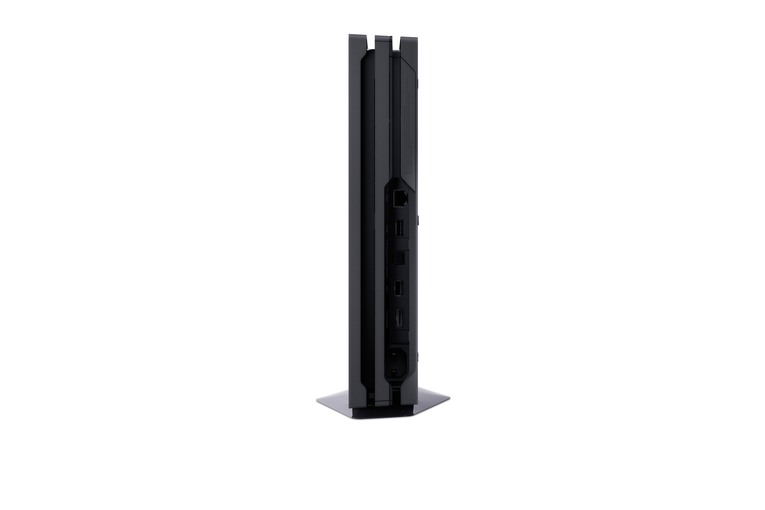 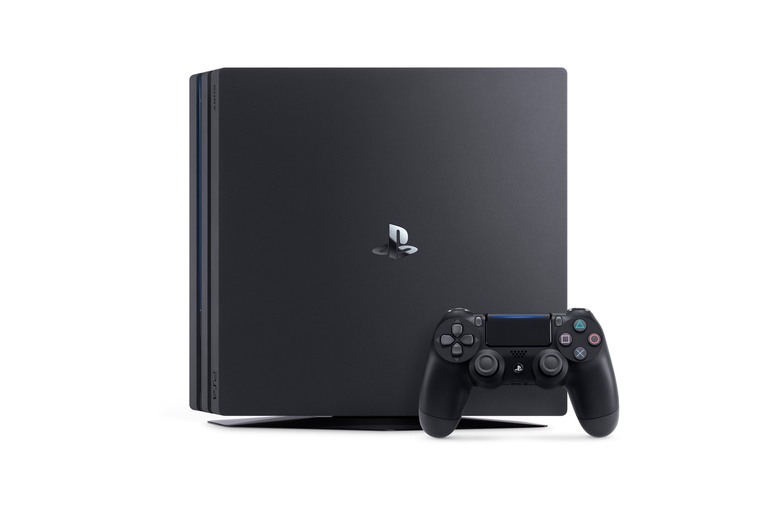