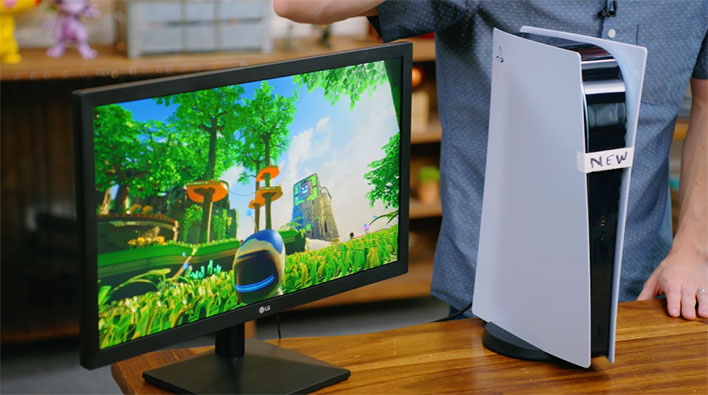 The Tech YouTuber Austin Evans managed to get a revised version of the PlayStation 5 which can currently be bought from Japan and Australia. Austin Evans ran multiple test on both the older PlayStation 5 model and the newer PlayStation 5 model and compared both of them to each other to see if there was any differences. Some of the differences he had found was that the console was lighter by 300g, the screw for the stand was a bit different from the original (meaning you no longer needed to use a screwdriver to unscrew it and instead just use your hands to unscrew it), the newer PlayStation 5 was slightly quieter and was also warmer in temperature. 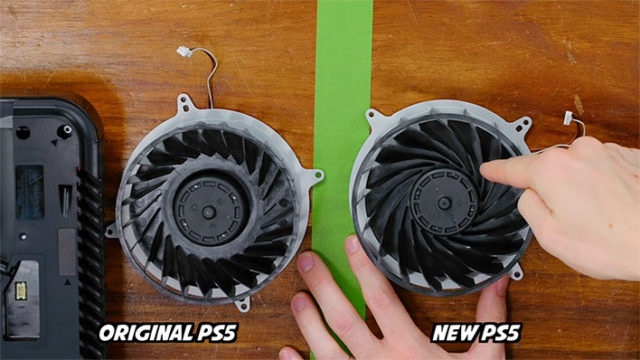 The cooling system seems to have been decreased as more components of the PlayStation 5 have been prioritized over it. The newest PlayStation 5 was found to be 300g lighter than the original PlayStation 5 as stated in the Sony hardware manual due to the heat sink being majorly reduced. 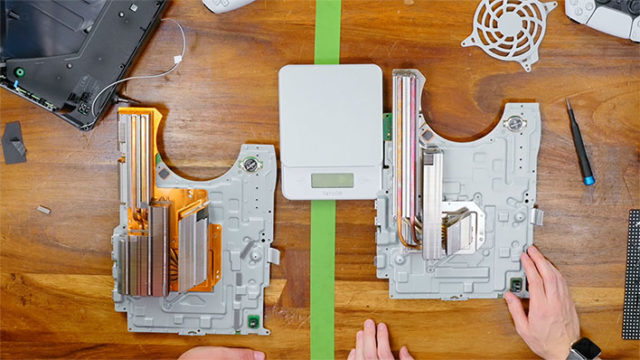 A heat sink is a device that modern day consoles should have as it transfers heat away from important components such as the CPU, GPU and chipsets. Not having a sufficient cooling system can degrade the console over time and can affect the way the console performs.

On the other hand more tests will need to be run in order to check if having the smaller heat sink will increase the PlayStation 5’s ability to cool efficiently and help with performance or is instead just adding more heat to the components.

Sony has recently announced they will be starting on another new redesign feature of the PlayStation 5 which will be featuring a brand ” new semi-customized” 6nm CPU from AMD which will be in 2022.

In May Sony Had claimed that the current profits made from the PlayStation 5 standard edition models would balance out the costs in June 2021.

next'Rhythm of the Universe: Ionia' has come to PlayStation VR