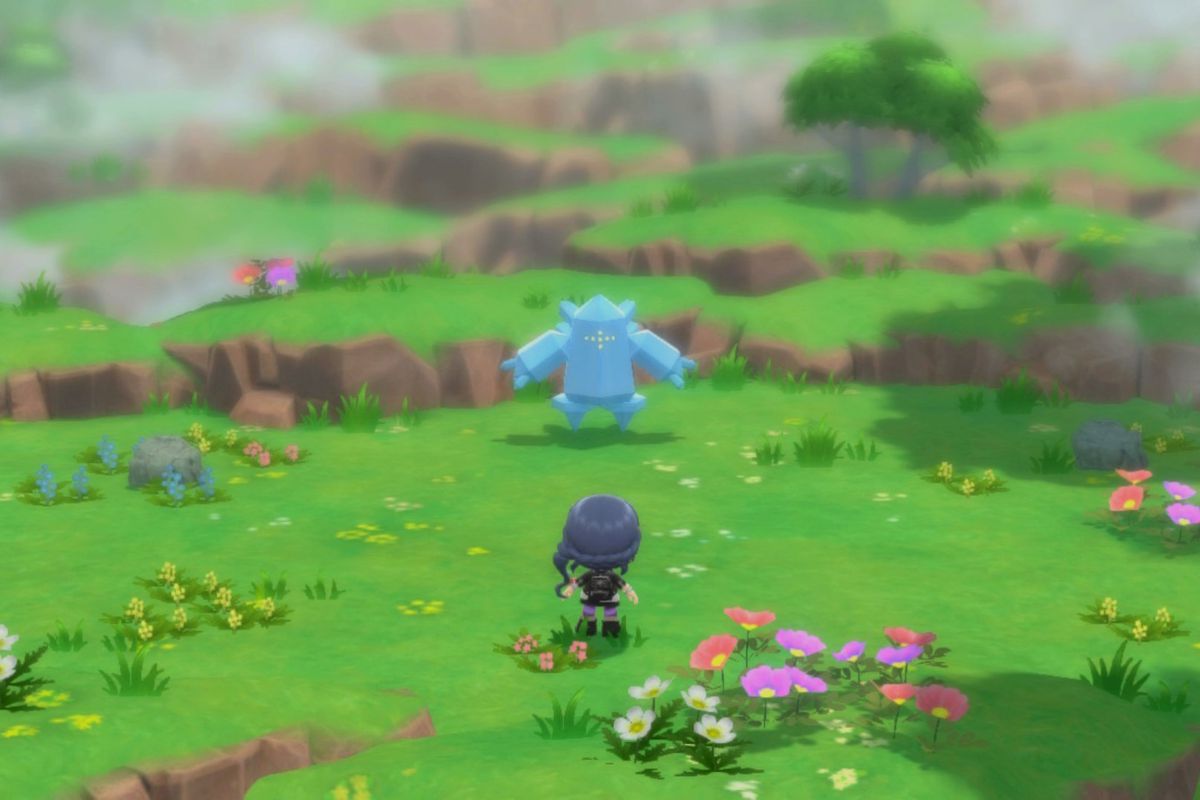 Now that players are sinking their teeth into the new games, Pokemon Brilliant Diamond and Shining Pearl, an array of glitches have been discovered.

Yet another glitch has been discovered, and this one can be exploited to the players’ benefit.

Then players want to take one of those two Pokemon and put it in their Battle Box. Next, select the other Pokemon to add to the Solaceon Town daycare. After selecting it for the daycare, click on “Box List,” press Y, and then swap the positions of the two Pokemon.

Deposit the Pokemon in daycare. Then, when players open their Battle Box again, they’ll see that the bottom slot says Lv.99 with no Pokemon in it.

People are using the trick to clone legendaries, or to get rare items like Master Balls – as any item the pokemon is holding will also be cloned. This glitch will surely be patched out soon, so decide if you want to exploit it while you can.