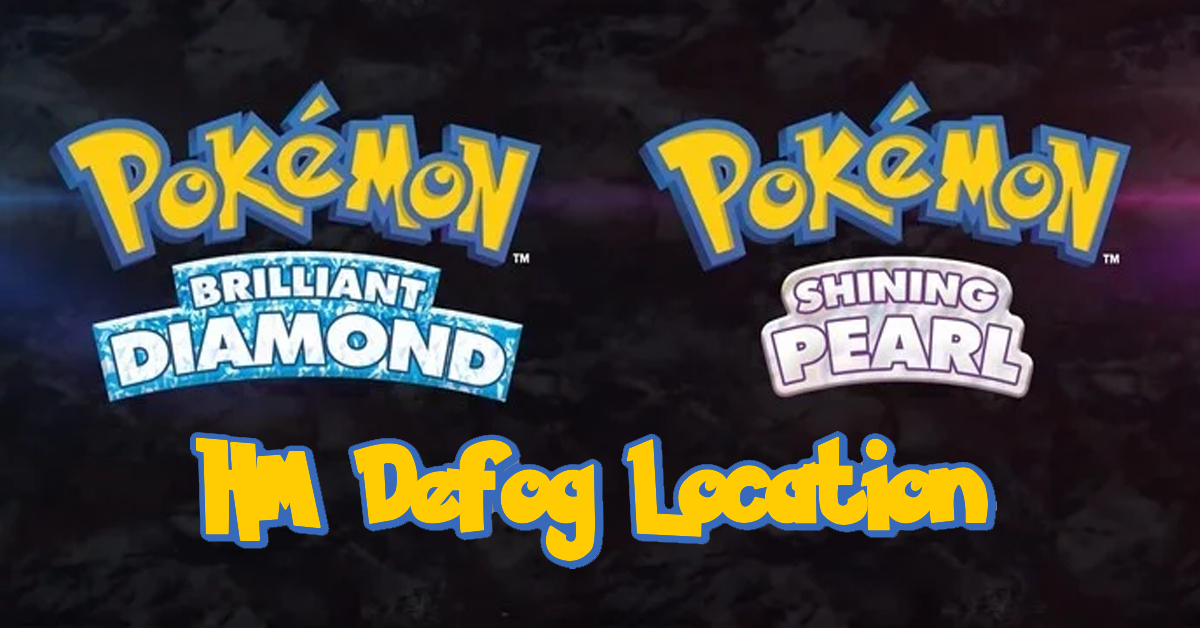 HM Moves have always made an appearance in the Pokémon games. They are moves that also serve purpose in the games overworld. They take on the form of Pokétch Apps in Pokémon Brilliant Diamond and Shining Pearl.

Often you will have to use them to pass obstacles that would block your path. Rock Smash is self-explanatory, Surf allows you to cross open bodies of water and Strength to move boulders around. Some of them are not vital to progression, but they still serve a useful function. Namely, Defog is one of these moves. 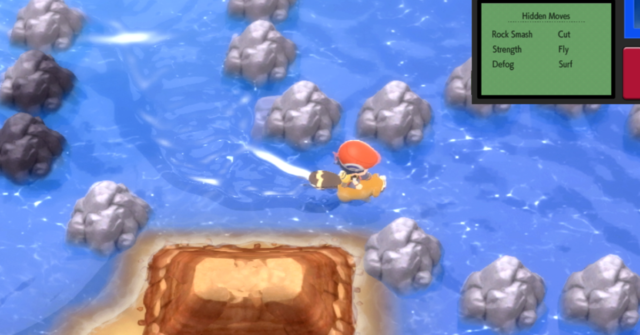 Defog can be used to clear the fog in Route 210 that makes it hard to see where you’re going. The foggy weather also imposes an accuracy penalty upon your Pokémon. Missing constantly is frustrating, so clearing with Defog is useful.

How to Find Defog in Pokémon BD/SP

This HM is not as simple as the others. Defog will not be given to you until you reach Pastoria City. The Move Reminder is here too. You’ll have three badges at this stage in the game, and you should have completed routes 213 and 214, as well as Valor Lakefront.

Participate in a Safari Game at the Pastoria Great Marsh. To play, you’ll need 500 Pokédollars. Simply enter the Great Marsh, speak with the Ace Trainer (the NPC with the green hair and red costume), obtain Defog, and exit. They’re right at the entryway, so it’s a bit of a ridiculous decision to pay for something that’s essentially a requirement to proceed in the game. 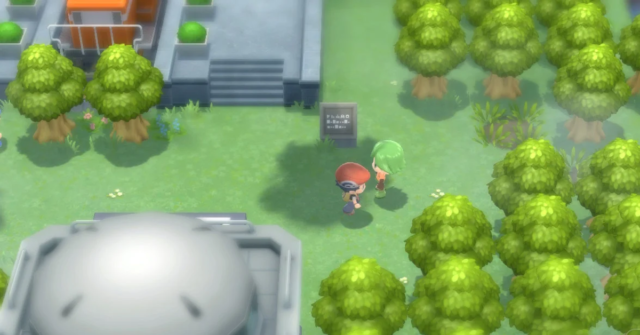 When you receive the HM Defog, you won’t be able to use it outside of battle until you defeat Crasher Wake, the fourth Gym Leader. When you defeat him, Cynthia will come from down the road after another Team Galactic encounter and hand over the Secret Potion, a critical item that will aid you in clearing the the group of Psyduck that are blocking Route 210.

Route 210 quickly becomes submerged in a deep fog, so having Defog to hand proves useful. It makes it a lot easier to get through the next area. Without it, you can barely see anything after the first few steps in. Don’t forget to grab it so you can clear the fog and see where you’re going.