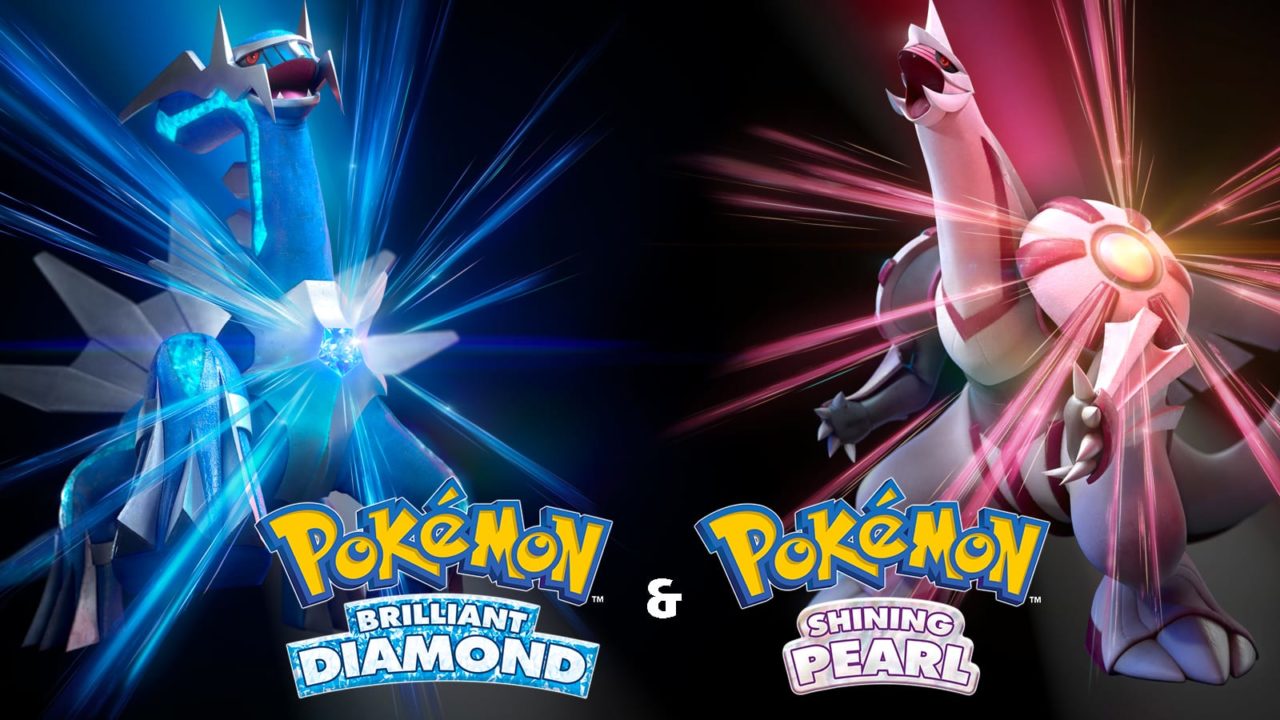 The remakes themselves have been successful, despite some mixed reviews.

Pokemon Diamond and Pearl are the latest Pokemon games to receive the remake treatment, and their launch has been a successful one, to say the least.

Only the boxed version of this year’s FIFA launched for Switch, PlayStation and Xbox, did better.

Of course, these stats only cover physical copies – and Pokémon games remain very popular as boxed releases. But it’s still an achievement for a pair of remakes – and ones which haven’t landed to universal praise, either.

Diamond and Pearl’s boxed sales were down 26 percent on all-new Switch Pokémon games Sword, and Shield, but up 13 percent on 2018’s Kanto remakes Let’s Go Pikachu and Eevee. Many more Switch consoles have been sold since then too.

Amusingly, Diamond and Pearl occupy three slots in this week’s UK boxed games chart – one for each version and then a third for a combo pack containing both.

This week, Battlefield 2042’s boxed sales saw it chart in third place, behind both Diamond and Pearl. Nerf Legends arrived in 18th place. Kena: Bridge of Spirits charted in 24th.