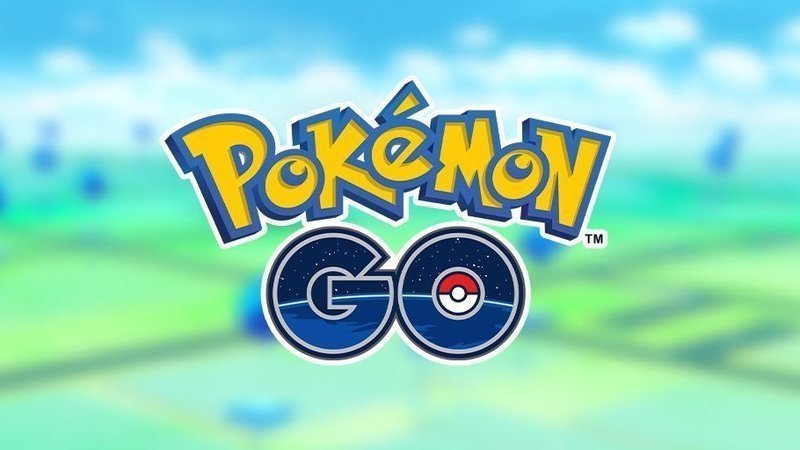 The popular AR game has recently had its settings reversed back to what it was pre-covid times and players are disappointed.

We all had to adapt when COVID-19 struck around the globe and affected so many of us, and this included things such as the games we would play. Pokemon GO, the AR game that revolves around travelling outside to be able to catch Pokemon, collect items at Pokestops and battle other players at Gyms, relied on constant interaction and the developers Niantic Labs had to change the way the game was operated.

Niantic introduced new interaction distances to allow players to still be able to use Pokemon GO at a safe distance and received praise for how much it improved the gameplay. However, since some countries are lessening in the number of cases, Niantic decided to decrease the interaction distance and even repealed the changes from countries such as the United States and New Zealand completely.

Players took to Twitter and Reddit to show their outrage at this decision, summarising why the interaction distances were the best changes to the game in years and how even though cases have dropped in some countries, COVID-19 is still very present and dangerous. They also said how the increased distances made it easier to interact with Gyms and eliminated issues like finicky positioning for GPS drift and allow players with health or accessibility issues to gain access to Gyms they couldn’t reach before.

And this was not the only feedback provided to them. Thousands of posts on Reddit, Twitter & their official channels, but so far 0 evidence of them acknowledging that they’ve received our feedback.

Posts like the ones below are constantly being ignored, despite being trending 👇🏻 pic.twitter.com/YnqPJCLgND

Okay, y'all know how much I LOVE @PokemonGoApp, but it's over 100°F outside and COVID is still a thing and something @NianticLabs could've easily left in the game has been removed. I used to spin 4 stops from my bed… now I'm lucky to hit 1. Time for change. @NianticHelp https://t.co/anPFHDiFxI

Players even started a petition on Change.org to keep the increased interaction distances for Pokemon GO and it has reached over 130,000 signatures.

previousFornite's Newest Map Is Based Off M.Night Shyamalan's Old!

nextSuperstar Fortnite Concerts Are Back! Ariana Grande To Be The Next Guest