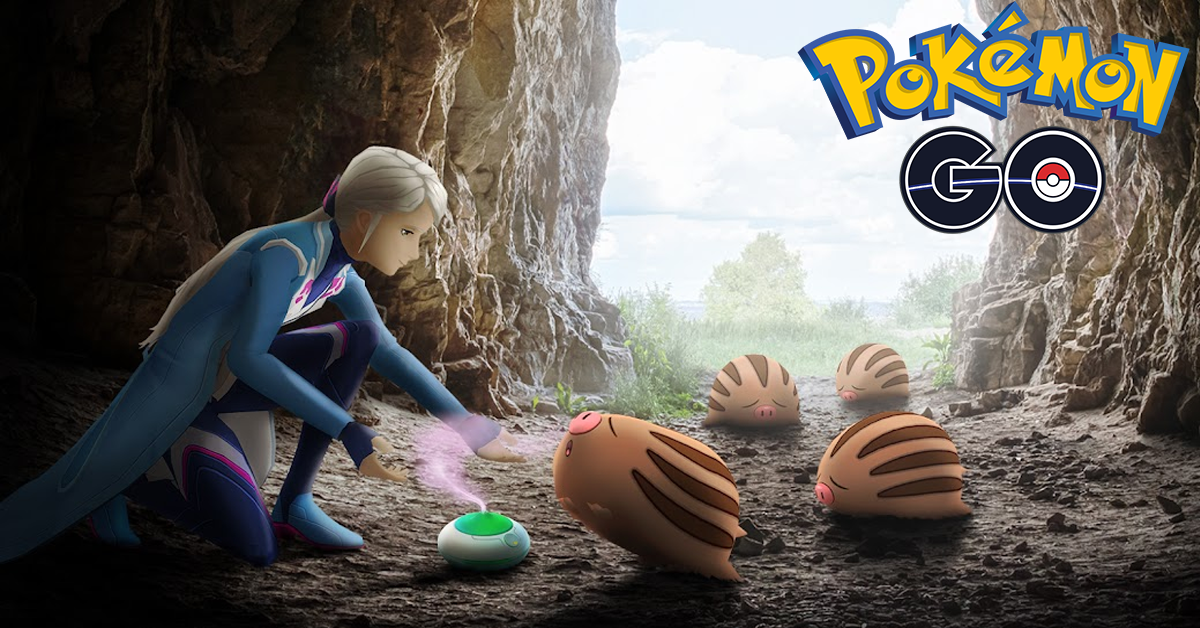 A special Incense Day is being hosted to commemorate the event’s start which will feature Swinub among a whole bunch of other Ice and Ground-type Pokémon. Swinub will appear at a special Incense Day event which will be on the first Sunday of the month. Blanche and Professor Willow are asking Trainers to catch lots of Ice and Ground Pokémon. They also urge you to collect a lot of Stardust, as part of the new season.

Aside from the possibility of obtaining  Swinub in Pokémon GO, players will also have the chance to capture a shiny version.

During the event, if a player evolves Swinub into Pilowswine and subsequently into Mamoswine, that Mamoswine will know the Charged Attack Ancient Power. Ancient Power hits for 45 power in trainer battles and has a chance to boost the user’s attack and defence. Ancient Power deals 70 damage in gyms and raids.

Other Features of the Incense Day Event

Here are the different Pokémon named that will be attracted during the event, as well as some others: