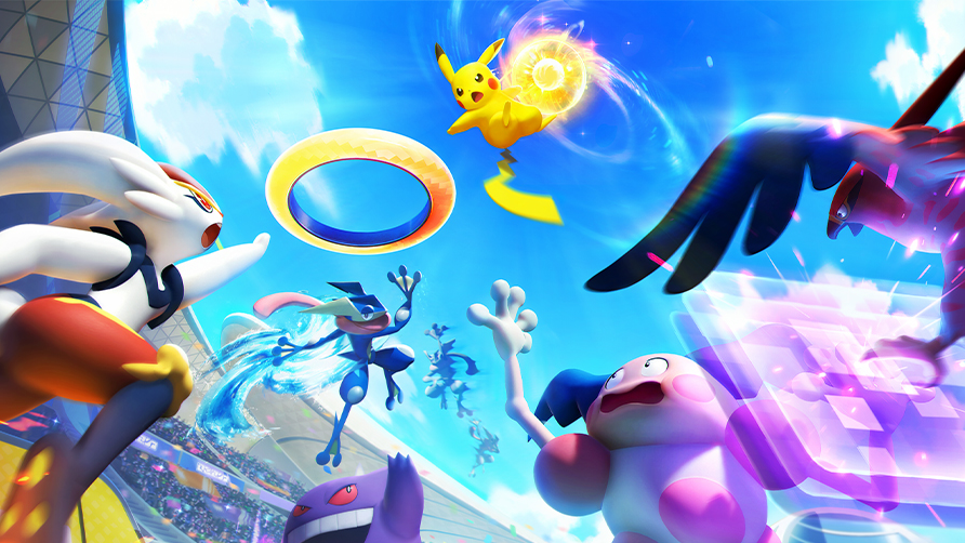 Pokémon Unite is a 5 on 5 strategic team battle Pokémon spin-off game that could originally be downloaded for free on android and ios devices but now it has also been made available to play for free on the Nintendo switch. 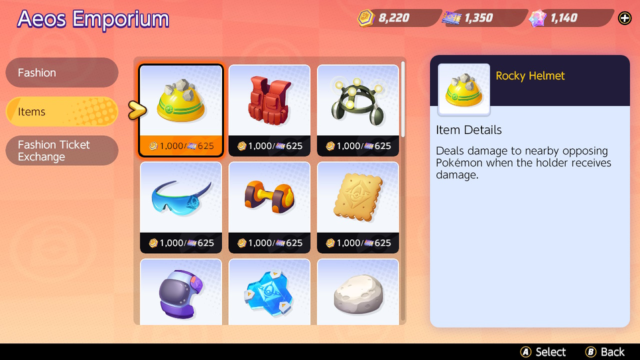 Many players wont have a problem with Pokémon Unite having customizable microtrsansactions. However some of these microtransactions are pay to win which often makes strategic games like these very unbalanced and slightly unfair in a way but as the game is described as being a strategic 5 on 5 team battle players would assume that strategy is obviously the way forward. Some Pokémon will be more time consuming to obtain meaning players will have to spend hours or even months in order to unlock them without paying real money for them. The microtransactions can also be used to boost stats which I think should be boosted automatically by leveling up just like in the original main series Pokémon games.

Lots of Players will want to use held items as it has been a staple in the main series Pokémon games since generation 2 however there are two problems here. First problem is that certain held items have to be bought with Aeos currency (which is the currency that can only be bought with real money) The second problem is that these held items also have levels which adds to the game being unbalanced and unfair as players have to buy enhancers to level up the held items if they don’t want to work their way up to leveling them up slowly or if they don’t want to buy the in game currency. Bearing in mind that it will take on average 2587 enhance gems to get just one held item to maximum level (level 30) A good suggestion for this would be to get rid of the levels for held items and make it so that players can randomly find held items or gain them after players level up as a reward for leveling up.

The battle pass is only available to players who pay for it and some things are exclusive to the battle pass only such as fashion tickets to be able to buy costumes.

However at some point I believe that the pay to win element will be toned down to make the game fairer. In a way like many other players I would like Pokémon Unite to be a fairer spin-off game as Pokémon is one of my all time favorite franchises.