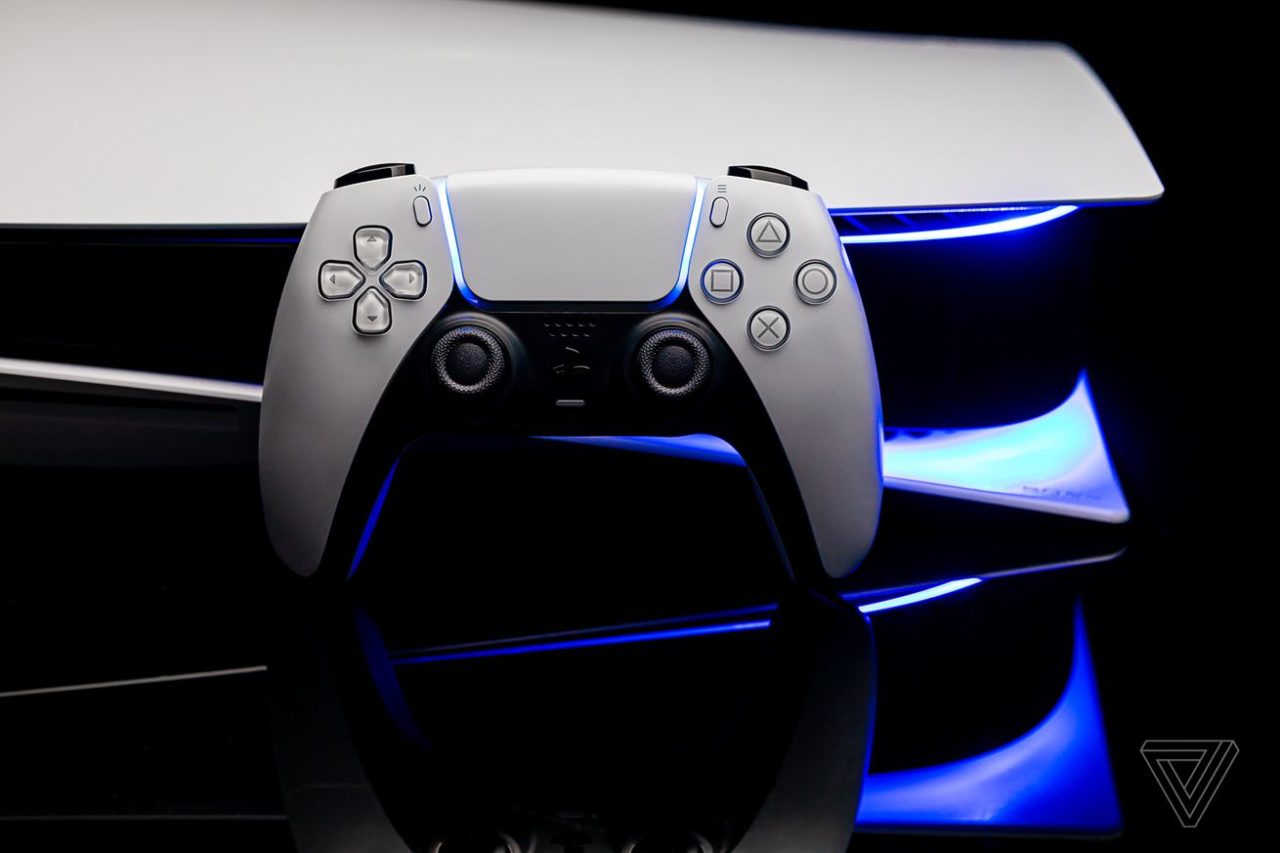 The PS5 continues to surpass expectations…

The PS5 is still breaking records as it continues to be sold at an increasingly rapid rate. The PS5 comfortably overtook its predecessor, the PS4, as the fastest-selling console ever released in its first few months, and it looks like it is in no rush to slow down. GamesIndustry.biz reports Sony’s console shot through the 1 million sold mark (UK) in August, just 39 weeks after launch – and three weeks faster than the PlayStation 4.

GI notes the supply-constrained PS5 enjoyed an uptick in sales after more stock came into the market from July.

GI, citing data from GfK, said over 151,500 games consoles were sold in the UK in the four weeks to 28th August, which means 1.4 million game consoles have been sold on these shores so far this year – a figure up by more than a third over last year, making it the fastest-selling console within the UK itself.

PS5 was the top-selling console in August, Nintendo Switch second, with Xbox Series S and X in third.

The best-selling game of August was Grand Theft Auto 5. GTA 5 has now dominated sales charts across three generations of consoles. The best-selling new game was PS5 exclusive Ghost of Tsushima: Director’s Cut, in second place. But it’s worth pointing out GSD’s game sales data does not include download numbers from some key players, such as Nintendo and Bethesda.

In July, Sony said PS5 had hit an impressive total of 10 million sold, making it the fastest-selling PlayStation ever both within the UK and globally.

The 10 million sales figure was achieved on 18th July, just under a month faster than the PlayStation 4.

The PlayStation 4 did not reach current PlayStation 5 sales until month 11, when it sold 12.09 million units.

PS5 launched on 12th November 2020 amid the pandemic and with demand significantly outstripping supply. Scalping has been a real problem as PS5 remains sold out at most retailers.

“While PS5 has reached more households faster than any of our previous consoles, we still have a lot of work ahead of us as demand for PS5 continues to outstrip supply,” he said.

“I want gamers to know that while we continue to face unique challenges throughout the world that affect our industry and many others, improving inventory levels remains a top priority for SIE.”

In other news, we recently broke down in full how the PS5’s backwards compatibility works; check it out here.

For future stories, watch this space.

nextLeague of Legends: New Animated TV Show to Debut on Netflix in November