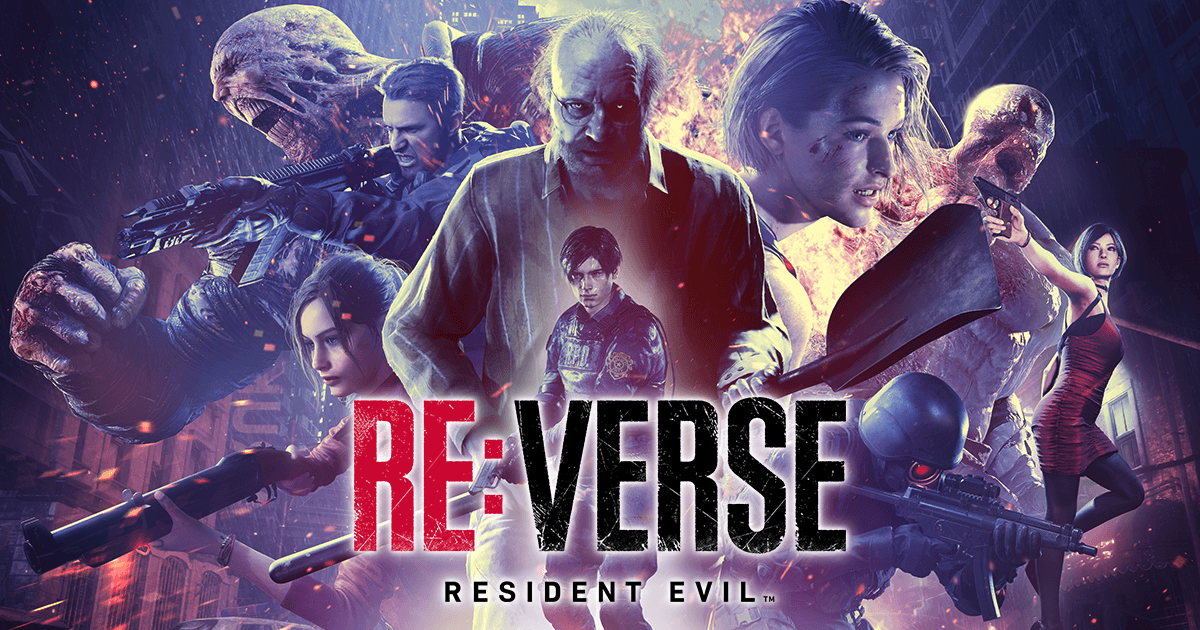 Re:Verse is an upcoming Resident Evil multiplayer experience, initially revealed during Capcom’s E3 2021 presentation, slated to release sometime in July 2021. However, Capcom has now pushed the release date back into 2022. Capcom delayed it due to wanting to provide a smooth gameplay experience for players. The company has said they will provide more details regarding the new launch window at a later date.

It will be an entirely new multiplayer game with a player-versus-player-centric mode. Players will have the opportunity to select prominent characters from the Resident Evil universe and use them against each other. Additionally, once players obtain enough kills, they can transform their characters into iconic bio-organic weapons from the series.

Four to six players can engage in this strictly player-versus-player game. A beta was available in April 2021, which allowed participants to experience the game firsthand. Characters like Leon S. Kennedy, Chris Redfield, and Claire Redfield were available to use during the beta period.

For those that have purchased Resident Evil Village and are entitled to it for free, the product code for the game will be in the case of your copy. If you purchased the digital version, the content can be downloaded from the online store the game was bought from.

To stay updated on this upcoming multiplayer game’s arrival, keep it at Get2Gaming.