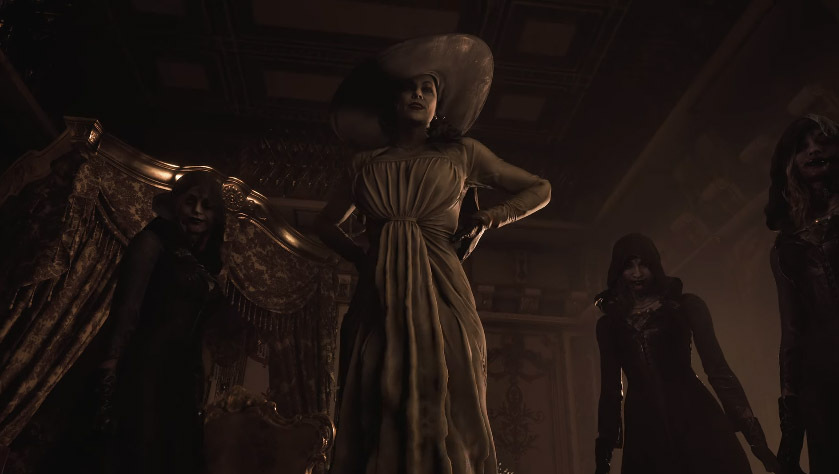 Capcom revealed on Friday that the debut title smashed the series PC player record, obtaining over 101, 726 in the first day of release.

Capcom has said they hope Resident Evil Village will become the franchise’s best-selling game. The previous game in the series sold around 8.5 million units, as well as obtaining the no.1 title.

Capcom’s EMEA marketing director Antoine Molant told GI. biz ‘Our main ambition for this year, although there’s so much going on at the same time, is to make sure Resident Evil: Village will be the best-performing Resident Evil title, both in terms of quality as well as business.’

She continued to say ‘We’ve known from our own sales over the past few years that our products will sell for five or even ten years plus. Village isn’t necessarily about chasing a new platform audience, but rather allowing consumers to choose what platform they want to experience the game on.’

Whether that’s PS5, PS4, Xbox Series, Xbox One, or PC at the present time or in several years. We are offering people console upgrades for no charge, as we firmly believe it’s about experiencing Resident Evil: Village, not having to make a difficult purchase choice given future plans and timing of upgrading.’

previousVerdansk Stadium in Warzone are honouring the Call of Duty champions