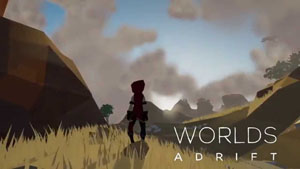 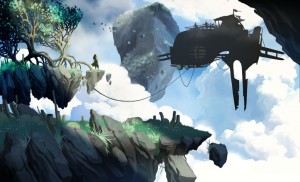 previousOfficial Ghostbusters Board Game - Putting the Comic Design in the Form of a Board Game!

nextThe Return of 'The Lost Vikings'!