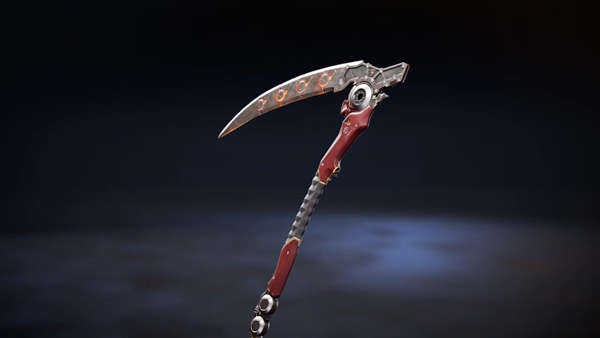 Apex Legends is climbing its way up and has players excited for the new collection event, ‘Genesis’ which will include the latest heirloom weapon for Revenant.

Apex Legends is a popular choice for anyone who is a  Battle Royale fan. Respawn intends to continue to keep players interested and has so far, been very consistent with their updates and always seems to be bringing brand new features for players to enjoy.  Their new updates and features include things such as the competitive 3v3 Arenas mode.

The most recent update, Genesis, gives fans a whole lot of content to enjoy. Such as; a brand new Arenas map based on the King’s Canyon location ‘Skull Town’. Fans will be more than excited to get their hands dirty with this new content and have one of their beloved locations return to the game. During the collection event, Skull town will show up in one-hour increments on the regular map rotation.

On top of all that (yes, there’s more), the latest collection also has new cosmetics. A recently released trailer goes into detail about what players should expect and also displays the new heirloom Weapon. As the job as a mercenary or hitman is no easy task, it is highly fitting for Respawn to bring the heirloom weapon to the franchise, by the official name is called the Dead Man’s Curve. It’s often known and associated with mythical creatures, the Grim Reaper and the Greek deity Thanatos (Pretty good right?).

However, the heirloom isn’t the only news we should expect. Respawn has also cut down Revenant’s hitbox, around the arms, midsection and upper legs to help players benefit more from gunfights, due to his crazy large frame compared to all the other characters. In addition, the silence duration has been decreased and is now 15 seconds and using the Death Totem for death protection has also decreased by 5 seconds. Respawn mentions that it isn’t unlimited, but now players can get around with ease.
While players are still experiencing some bugs and glitches here and there, the new content should make many players happy and keep them satisfied until those bugs are fixed.

Here’s some other Apex Legends content you can purchase NOW.

Keep up with all the Apex Legends latest gaming news, competitions, future discounts and amazing content.

previousWhat is the 'Golden Era of Gaming'?

nextGaming in the time of Coronavirus