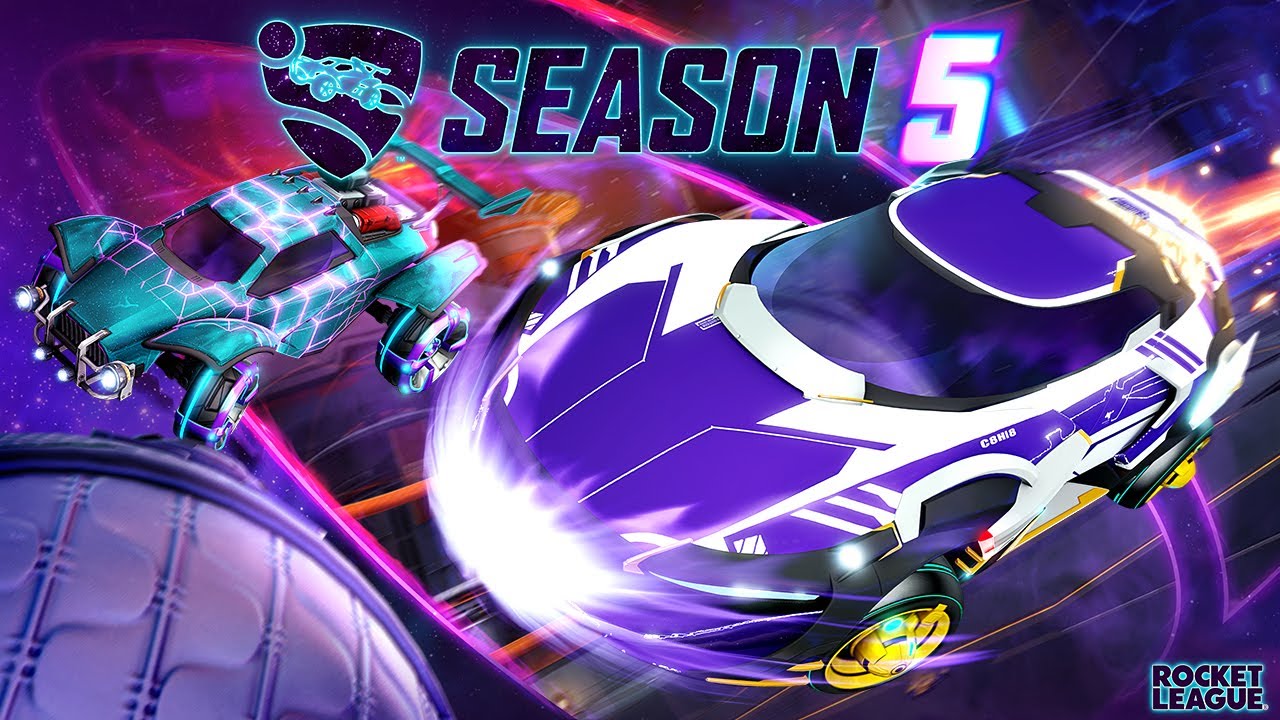 It has been a whole 6 years since Rocket League originally released on the PC and Playstation 4. And coincidentally, yesterday marked the fourth anniversary of Rocket League’s release on the Nintendo Switch.

Despite how long it’s been since release, the game is still going strong. Thanks to its success, it is still receiving new content. And we’re about to get even more!

Psyonix has announced in an official blog post that the game’s 5th season will begin on November 17th. Psyonix will feature “a new Arena variant, Competitive Season, Rocket Pass, and more”. There will also be “a game update that will complete all the calculations for launch day on November 16th”, at exactly Midnight in the UK.

Of course, there will also be the wrap-up of Season 4, and competitive rewards.