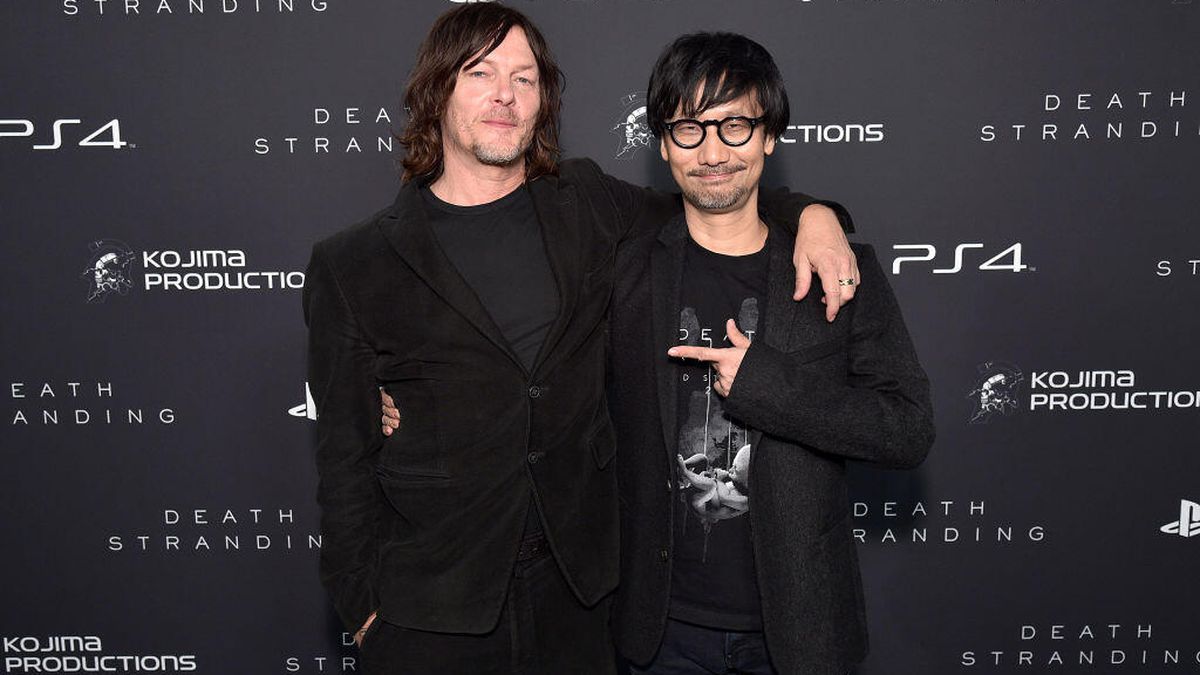 Critically acclaimed video game director Hideo Kojima, of the Metal Gear Solid series and Death Stranding, has been rumored to be collaborating with Sony and Konami. While there was speculation of Kojima making a new Silent Hill game, industry insiders have confirmed this to be untrue.

First off, a little industry context before we dig into the meat and potatoes of the news. 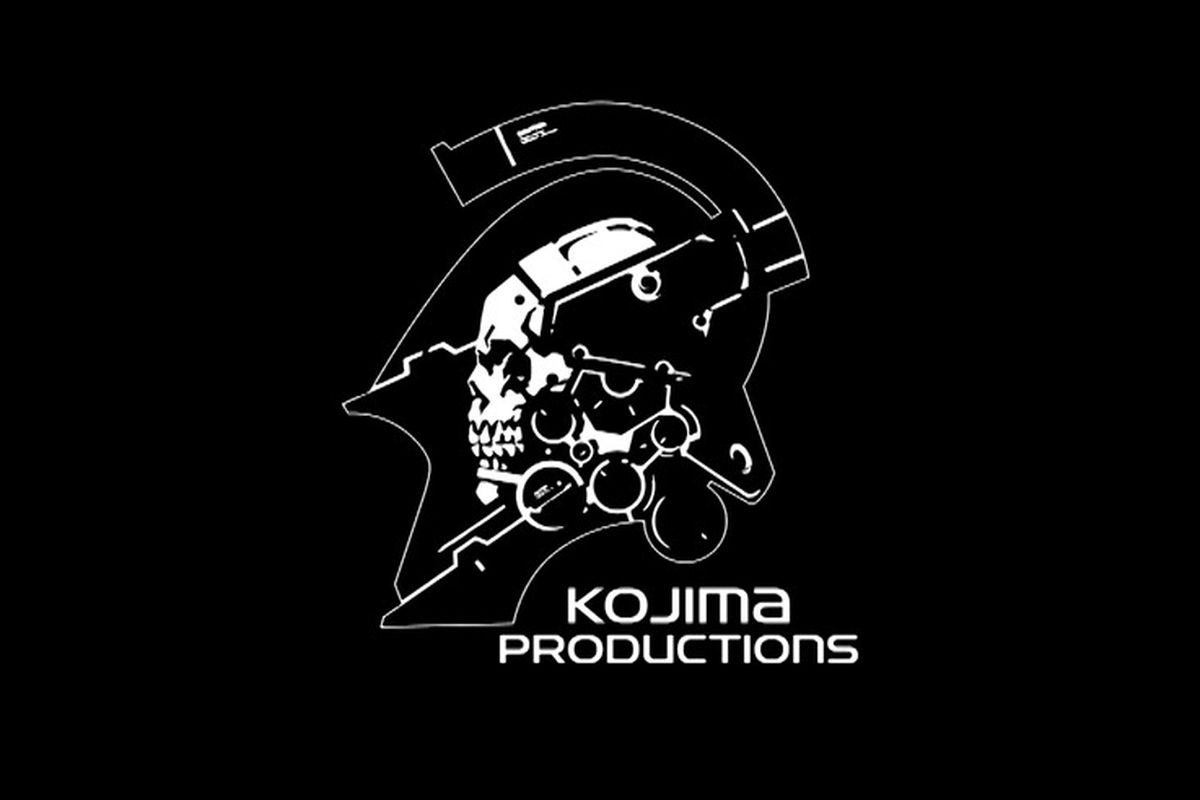 Konami is an interesting beast as a gaming company, in that they seem to be the only one in the entire world allergic to making money- Sorry, I’ll back up a little more. To cut a very long and emotionally charged story short: Konami, the game developing company that worked with Kojima at the time of his creating the Metal Gear Solid games, ended up letting go of Kojima due to a long line of creative differences, company malpractice regarding employees and assorted gag order controversies. Before the Konami departure, Hideo Kojima created a gameplay demo called PT, for a Silent Hill game called Silent Hills (because if the 80s have taught us anything, the Alien school of sequel-naming is a good one to attend). Silent Hill is also a similarly famous horror game series. The demo featured Norman Reedus (Darryl, from AMC’s The Walking Dead) and was co-directed by cinema auteur Guillermo del Toro. Since leaving Konami, news has mostly revolved around speculation and uncertainty of whether the game would see the light of day in any other official capacity. 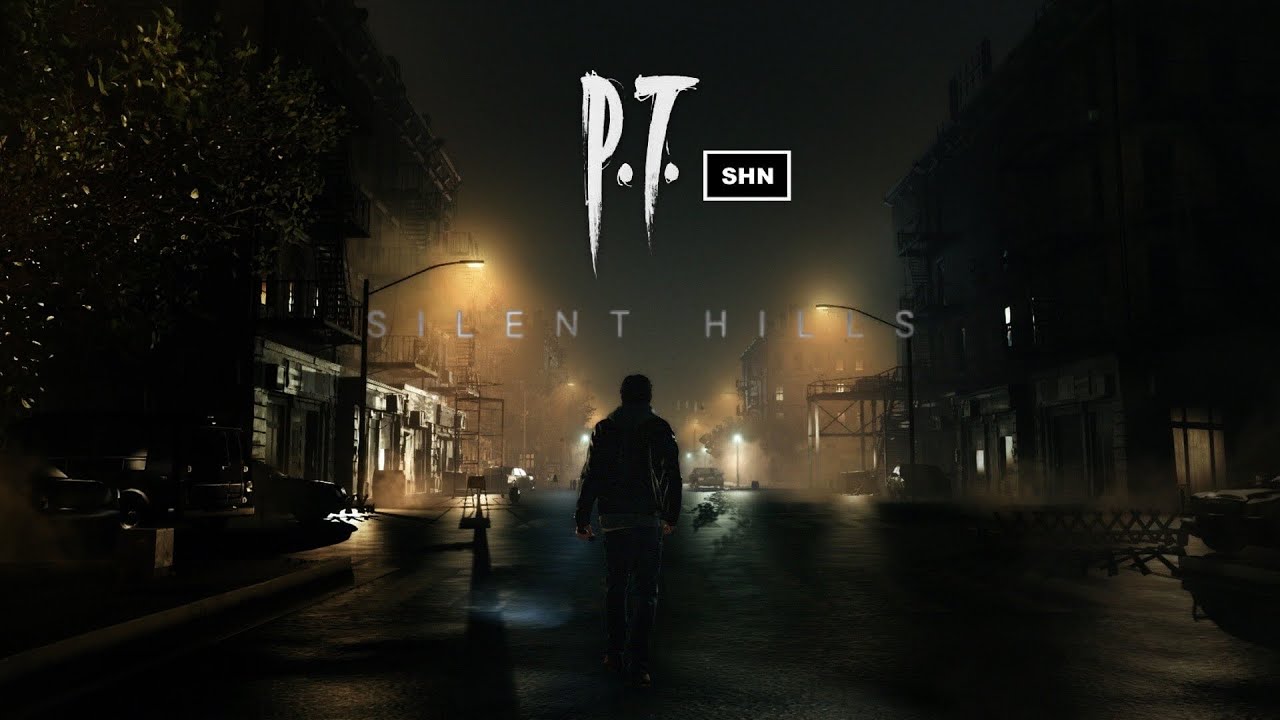 Though, on the bright side, Norman Reedus (and the amazing fetus) did make a comeback in Kojima’s first game since leaving Konami, Death Stranding. If you want to find out more about it, there’s a handy-dandy little video essay I saw on it a while back, right here. Though fair warning, much like Jessica Rabbit’s bust or a ten thousand calorie rum-drenched wedding cake, it is possible for a good thing to be too big, let’s say.

The Meat and Potatoes:

Millie Amand, known video game data analyst and leaker, stated on Twitter that Kojima and Sony were not working on a Silent Hill game when asked (pictured below). Despite the bluntness of the ‘no’, there is the teensiest weeniest possibility that the ‘no’ is entirely based on responding as if taking the misspelling ‘Silent Hilk’ as the intended meaning, only to eventually announce a Silent ‘HILLS’ project when someone asks again with the proper spelling… See? Grammar Nazis can have conspiracies too, ya know!

In other news though, one Shpeshal_Nick stated that Kojima Productions will be focusing on its work with Xbox for an upcoming title based on an existing IP. Maybe a Halo spin-off or Skyrim sequel will grace us with that good ol ‘Directed by Hideo Kojima’ tagline in a future E3 event.

If you’re feeling adventurous and want to have a go at some good ol Kojima goodness, then have a looksie at our store if you want a gander at some cool MGS figures here or PS4 and PS5 (with a Director’s Cut) versions of Death Stranding here.

Closing out on a high note:

On the bright side, even if a Silent Hills game with Kojima and del Toro isn’t in the works, there is at least the potential possibility that the two could still make a brand new horror IP game someday, so fingers crossed!

nextPC to be Capcom’s “main platform” in the years to come. 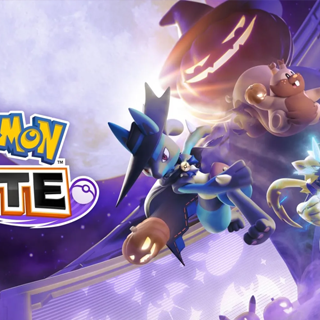