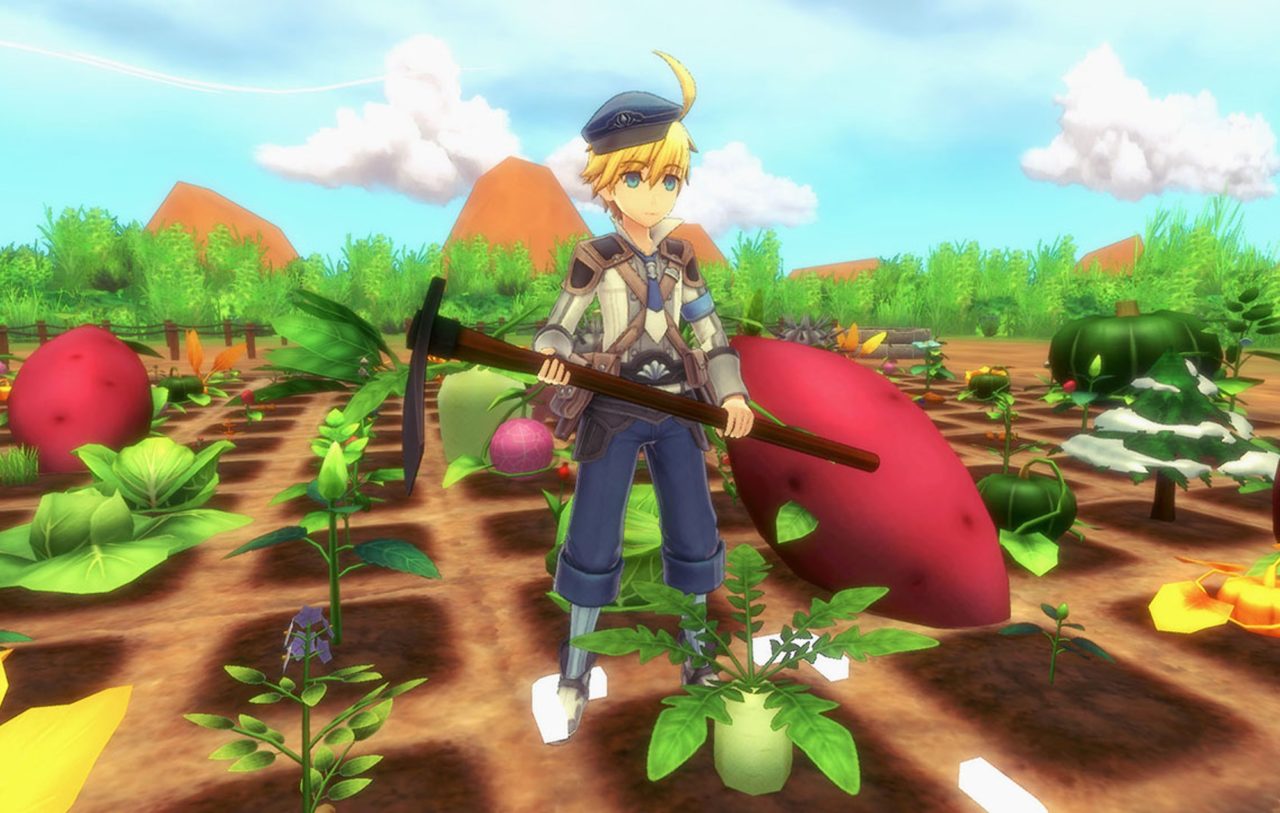 Four months after launching exclusively for the Nintendo Switch, role-playing simulation game Rune Factory 5 will be coming to Steam this July.

The latest installment of the Rune Factory series, launched in March 2022, just four months ago on the Nintendo Switch. Now, publishers Marvelous and XSEED Games have announced they will be bringing the console’s fully updated version to PC, along with graphical enhancements, new features and several downloadable packs for a fuller gaming experience.

The action role playing game, which originally started life as a spin off of the farming sim series Harvest Moon, delivers a full 3D adventure which sees players exploring expansive dungeons and battling dangerous monsters to unravel a mystery surrounding their charming home of Rigbarth. Between days of adventure and exploration the player will tend their farm, participate in local events and build meaningful friendships with a cast of quirky lovable townsfolk.

Beyond the new story and setting, Rune Factory 5 also introduced many well received new features into the franchise such as link attacks and co-op cooking. This also includes the long sought after option for same-sex marriage, something which the community considers to be a groundbreaking change for the series. However, most of the gameplay experience remains unchanged from previous entries, with the player needing to farm, craft and battle monsters to progress.

Rune Factory 5 will also be releasing with a ‘Digital Deluxe Edition’, featuring 13 exclusive outfits based on characters from Rune Factory 4 and have a handful of Downloadable Content available at launch. On top of this, owners of Rune Factory 4 Special on Steam will have access to costumes of past protagonists Lest and Frey, while fan favorite characters Doug and Margaret will come to live in Rigbarth as guest NPC’s. 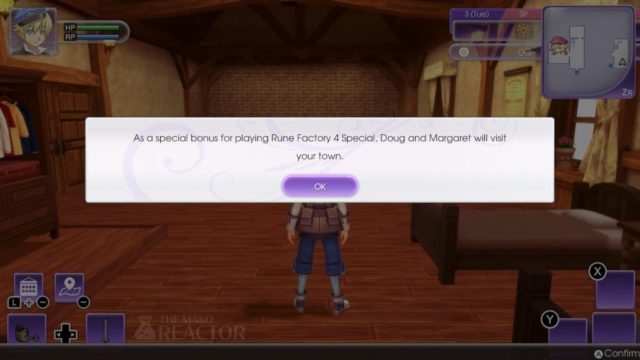 In celebration of Rune Factory 5‘s release on PC, Steam is offering a 15% discount on pre-orders for both the Standard £49.99 release and the £59.99 Digital Deluxe Edition of the game, as well as exclusive pre-order only costumes.

previousFortnite might add a Firework Gun into the mix