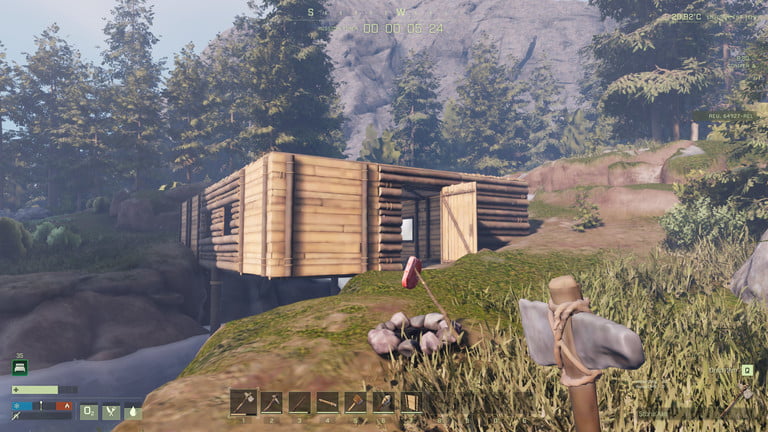 The latest title Icarus has been delayed instead of the game launching in August 11th but instead sometime in November.

According to the post by the developer, the game was delayed “to ensure the game is the best it can be for our players”. However the additional developer RocketWerkz announced that there will be a longer beta which will be introduced on August 28th and 29th. The game will drop players in the boreal forest biome, a temperate zone where the only threat to you is wildlife. However the beta will only be available to those who have pre-ordered the game. The game is a departure from Hall’s previous Zombie filled title instead this game pits players against wildlife in search of rare and valuable materials to give you the full Indiana Jones like experience.

The delay is not a surprise as the game was shown to have bugs that interrupted gameplay when tested. Multiple optimization issues also occurred which is why it was delayed, ensuring that everything is perfect when it goes live to the world.

See the trailer below for a glimpse of what the game will offer you.

This game will be available on Steam.

nextTake-Two: GTA Publisher Announces 3 Remasters Are In The Works