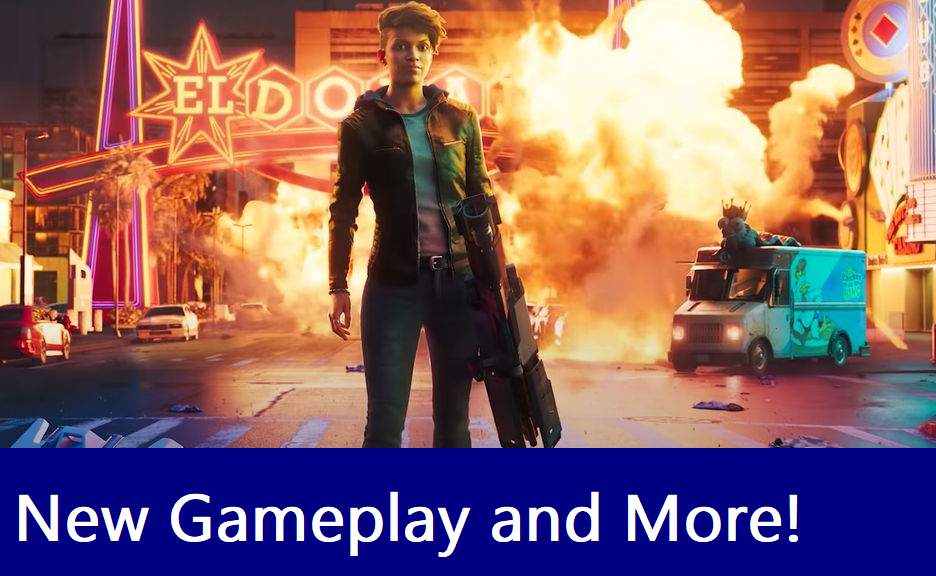 Hit open-world quirky action-explorathon Saints Row has been confirmed for a reboot game in the works for some time. Now, we’ve got a full-on gameplay preview which you can see in full right here. Borrowing from the God of War school of reboot naming irks me something fierce though, like… Deep Silver. Honey. Baby. Sleet from the sill of the yuletide morn… Brand recognition is all well and good, but variety is the spice of life! Why not call it ‘Saints Row: Naughty n’ Nice’ or ‘Saints Row: Virtue City’? It’s either me roasting you for not coming up with a unique title or getting on the Zero Punctuation hitlist of the colon-gagging gag! Your choice!

The Saints Row remake has now been set to release August 23rd 2022, currently in development for Xbox One, Xbox Series X/S, PS4, PS5 and PC.

What to expect: The game still maintains the Saints Row reputation for frankly oceanic levels of character customization! And if the excerpt of interrogating a rival gang member by locking him in a port-o-potty and dragging it along in your car while doing donuts (a circular driving movement) is anything to go by, Saints Row hasn’t lost it’s sense of humor either. Some of the combat skills are also immensely boner-inducing to me, including gun-fu (for real, y’all should see Equilibrium), flame punch (for real, y’all should see the Avatar Last Airbender TV show) and a wingsuit for fun aerial traversal… Can’t think of a movie tie-in for that, but Ruben Brandt Collector features hang-gliding at some point if memory serves me right, so close enough!

Have a butcher’s at one of the Twitter videos showcasing different skills for Saints Row here, but word to the wise, the captions from whoever’s running the Saints Row twitter are SUPREMELY cringe… So, I’m now going to spend the rest of this article roasting a game I’ve never played because someone’s gotta maintain some Hashtag Artistic Freedom up in here… Is what I would say, but I was hit with an unexpected inspiration-rush for the product poems, so you get off on a technicality for now Saints Row! 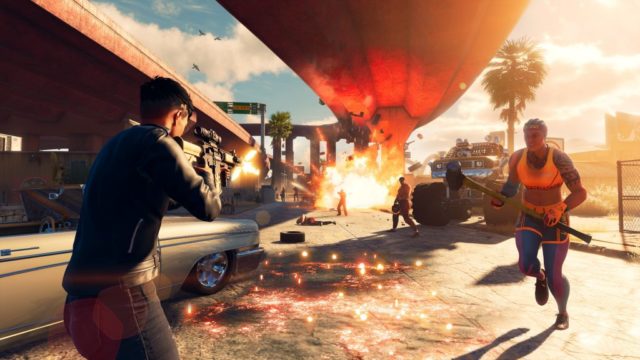 Aftermath, but before science. Bibs and all. What am I? PE.

Console the console, the con sold the conned soul for consoles!

previousXbox Game Pass Gets 10 New Titles to End the Year