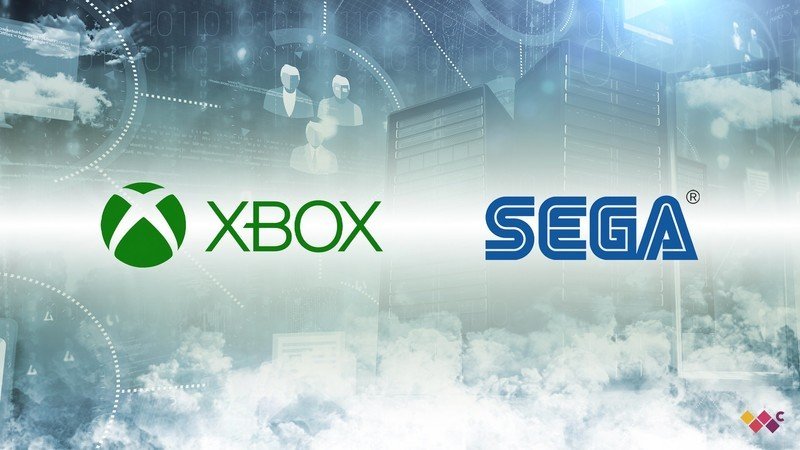 Though Microsoft is teaming up with Sega for its Super Game Initiative, that doesn’t mean Sega is planning an Xbox exclusive any time soon.

Sega recently announced it would be teaming up with Microsoft for the Super Game Initative. Given that Microsoft has been snatching up studios left and right, many speculated that this would mean Sega would create an Xbox exclusive. There were even rumours that Microsoft would outright buy Sega.

However, in Sega’s recent fiscal meeting, the topic of the partnership with Microsoft came up when discussing the company’s plans. Sega executives explained that the partnership doesn’t mean Sega will start releasing Xbox exclusives, explicitly adding that they want their games to be available to all.

‘We are not talking about releasing games to Microsoft exclusively, but rather to develop super games that will be delivered to the world together, with their technical support.’

As Sega says, it has maintained a close relationship with Microsoft thanks to releasing games for its platforms and assisting with the development of some of its first party games, such as Halo Wars 2 and Age Of Empires 4. These two were worked on by Sega owned studios Creative Assembly and Relic Entertainment.

‘When we announced the concept of super games, Microsoft was sympathetic
to that vision and that leads to the announcement this time.’

We still don’t know what is meant by ‘Super Game’. All Sega has said is that they will be ‘large scale, global games’ built using Microsoft’s Azure cloud platform, with a key focus on online play and community.

Check out all things Xbox at our shop!

previousMore Battlefield 2042 Fixes Are On The Way