Shin Megami Tensei 5 (which is roughly the 50th game in the Megami Tensei series if you include Persona and the Dancing games) came out last Friday as an exclusive title for the Nintendo switch. As they want to do, dataminers have already started picking the game apart and one has found evidence that may suggest the game will be ported to the PS4 and PC.

Datamining is, as described by wikipedia: “ process of extracting and discovering patterns in large data sets involving methods at the intersection of machine learning, statistics, and database systems.” you got that? No, me neither. As far as I am concerned, its magic. What it allows people to do, however, is spot items that can relate to upcoming updates, releases or, as is the case here, ports. 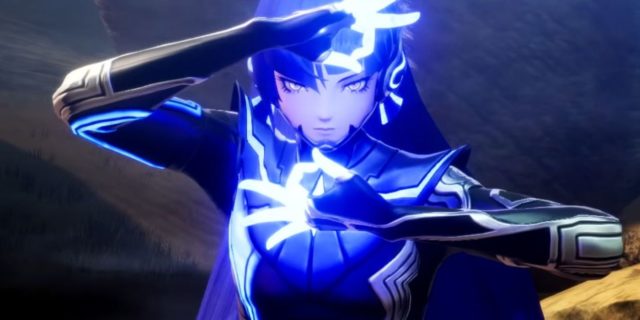 Twitter User @regularpanties, or Pan-hime as we will refer to them going forward as this is a Family site, was the one to release a sting of code from Shin Megami Tensei 5’s .uproject File (a .uproject file is the proprietary project file extension for unreal Engine). This line was the games “target platforms”, which included the nintendo switch, but also listed PlayStation 4 and Windows. This either indicates a future port to those systems or, if we are playing devils advocate and being skeptical here, that a port was at one point planned and was scrapped during development. There are also some graphical settings listed under the “PS4 DeviceProfile”, such as texture quality and resolution, which would also imply a Port (as these PS4 functions could easily be changed to PC). As of right now sega and Atlus have said nothing in regards to a port.

While SMT 4 was and still is a Nintendo 3DS Exclusive, the Seminal Shin Megami Tensei 3: Nocturn recently received a HD remaster for Switch, Ps4 and PC, which means that its not out of the question for 5 to go multi-platform as well. Infact, it was Pan-hime who leaked that the remaster would come to PC as well, which gives this new Leak greater credibility. Furthermore, a port was mentioned in the NVidia Geforce Now Server Leak/Datamine that happened earlier this year.

A port of SMT 5 to all consoles might be the push the series needs to break into the mainstream, although I don’t really feel that that is necessary. Persona 5, a spinoff of the same series, did gangbusters when it came out and the recent PC port of Persona 4 also did well. 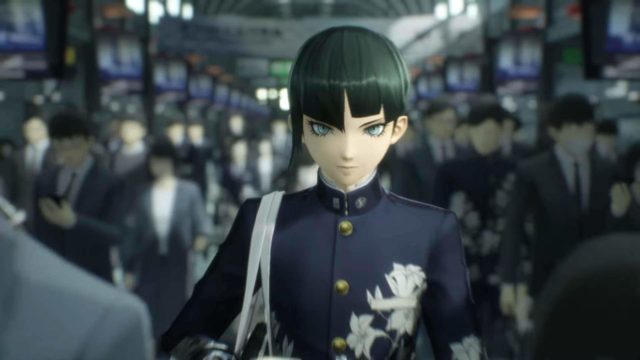 It is, once again though, worth remembering that Datamines are not conformation. Sometimes developers leave data in the game from scrapped concepts and ideas that just didnt come to fruition. While this particular Leak may have clout behind it, nothing is confirmed until Atlus or Sega Confirm it themselves.

You can purchase a Nintendo Switch to play games like Shin Megami Tensei 5 right now at go2games.com