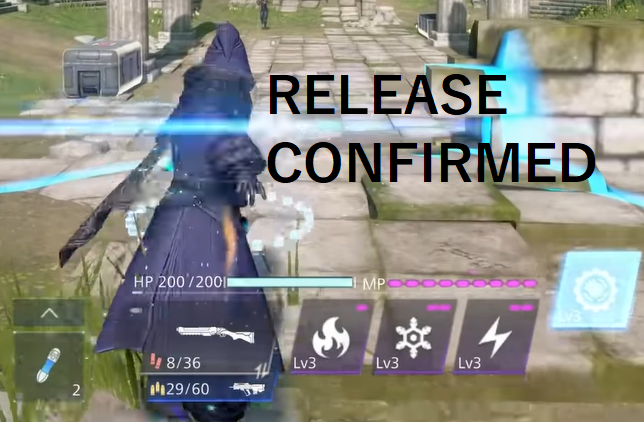 The “Tragic” Backstory: Final Fantasy VII: First Soldier is Square Enix’s upcoming foray into the world of Battle Royale gaming via the App Store and Google Play. Players will Square (Enix) off against 75 players, going live at 3am on November 17th, but the game is available for download TODAY so you’re on time for the opening event!

The game will also allow for mobile controller support, some of which you can get here at Go2Games like the Razer Mobile Gaming Controller, the Power A MOGA XP5-X Plus and more. We’ve also got Final Fantasy VIII Remastered for just £13.99 if you feel like experiencing the legendary fable of The Final Fantasy Flex Jacket!

Also, if you think it’s impossible for me to naturally go from discussing a release date, to the nature of addiction in live-service games, to endorsing a video on the economics of Animal Crossing, then you can have a butcher’s hook right here.

For a peak at the game’s opening cutscene, click here. 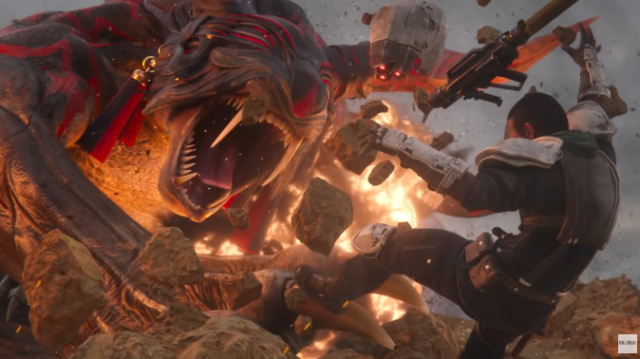 Square Enix confirmed that it crossed 2,000,000 pre-registrations so all players get the Shinra Helicopter skin when servers go live.

Fun Features:
A training mode for any newbies and ‘n00bz’ that need a helping hand to “git guud” (pardon my Lothric).

Ninja style gameplay for the weeb-master extraordinaires among us.

The ability to trade collectible monster pieces for items.

Fire up your Shintranet and Shinrattach your Shreddit Card to your in-game account to purchase Shinra Credit Sets. These function similarly to optional purchases in Fortnite and Apex Legends.

I haven’t played Final Fantasy VII First Soldier yet, but based on the trailers I’ve seen so far, it looks very fun gameplay-wise! My only gripe is that the game is on mobiles first and is seemingly staying that way, which rubs me in the ever so slightly less comfortable way because I prefer the feel of a curvaceous controller or a nice chunky D(-Pad). Otherwise, while the gameplay looks good, it will basically live and die on how comfortable the player is with the control scheme itself.

As for Final Fantasy as a whole, I’ve only played a little of the Final Fantasy VII Remake, but I am aware of the game’s impact on the wider JRPG scene and how influential it is. I also highly recommend giving the Final Fantasy and Metal Gear Solid reviews by Jeremy Jahns over on YouTube. He specializes in film reviews, so a little something for everyone… Also, I’d kill a small village to have that man’s beard, I mean- 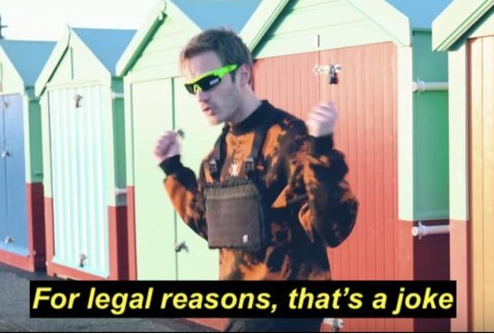 nextShin Megami Tensei 5 May get a PS4 and PC Port