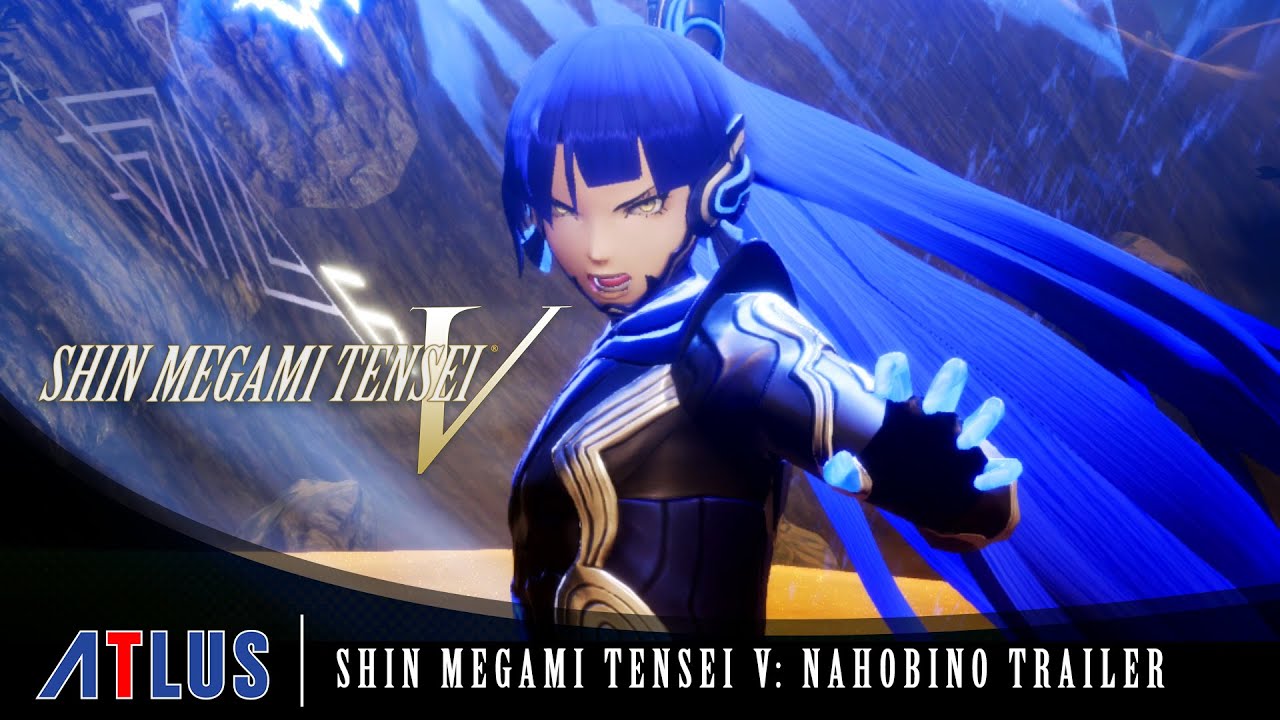 Compared to Tales of Arise, Shin Megami Tensei V has surpassed Nintendo Switch Sales in the first week, but what’s causing this?

Feast your eyes on one of the Nahobino’s powerful abilities, Divine Arrowfall. Strike all enemies with an Almighty attack to inflict heavy damage.

What skill set are you having the Nahobino use? #SMT5 pic.twitter.com/Ou5hgS99qc

Shin Megami Tensei V has been getting the same joke over and over again, fans say that Atlus put 90% of their effort into the animation for the main character’s hair and 10% for the rest of the game, despite the joke we can see that it couldn’t have been far from wrong.

Shin Megami Tensei V may not be an open-world game, but there is certainly a ton of freedom under each area, especially when searching for turn-based battles. You can roam around, explore and engage with the environment. The battles can include a lot of different items, all that have a different effect during battle.

Anyone who is a fan of Atlus will know what their Art Style is like, especially if they’ve played any games from the Persona franchise or the amazing narrative-based puzzle game Catherine (Catherine: Full Body on Nintendo Switch and PlayStation).

The cutscenes and music are amazing. The animation often ties well in with the soundtrack, the music is also being compared to the greatness of NieR: Automata and NieR: Replicant, one of the most popular JRPG’s. A most loved soundtrack from Shin Megami Tensei V is the ‘Shop Theme’ which is where the player finds and meets Gustave for the first time. Beautiful ethereal sounds and a hauntingly gorgeous singer.

There are a few cases where characters repeated themselves after a cutscene, but that’s not necessarily bad and quite common for JRPG’s, and RPG’s in general. The creativity of each boss fight has a new surprise each time. They offer a challenge for anyone that likes to have a little more intense gameplay, rather than concentrate on the story alone.

What Is Shin Megami Tensei V About?

The story follows the main protagonist, who awakes in an apocalyptic Tokyo, similar to a demonic wasteland, it’s filled with monsters, demons and other third-dimensional beings. The main character’s life is in jeopardy, but a mysterious being saves him just before any demons steal their life. Now the protagonist must work with them to become a Nahobino. As the protagonist gets this newfound power, they venture through Da’at and must fight their way through, gods and other deities for survival. The fate of the world is in the main character’s hands.

nextSplinter Cell Theory gets a PC version that is free to download for a limited time!