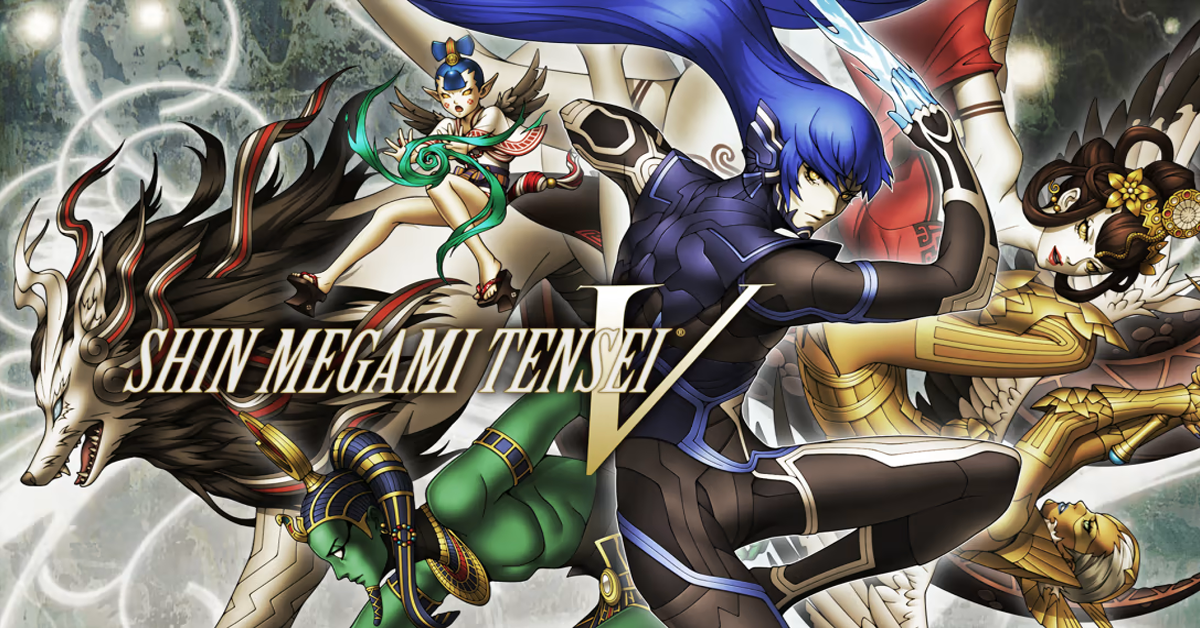 A recent translation by Perfectly Nintendo, a new update has been announced by Atlus for Shin Megami Tensei V. This will bring a few tweaks to certain parts of the game. Although only offering some minor fixes, here are the patch notes:

Shin Megami Tensei V is a role-playing video game that is set in modern-day Tokyo and the Netherworld. The player assumes control of a high-school student who is unexpectedly drawn into investigating rumours about demons appearing in a tunnel with a pair of his other high-school friends. Inevitably things go awry as he is dragged into an otherworldly struggle.

Shin Megami Tensei V is a game that lures newbies into a divisive experience by presenting them with a hefty, tough, yet rewarding journey if you stick it out. It’s not uncommon to feel compelled to play the game for several hours, only to lose that zeal when your current lineup of demons can’t handle the next boss battle.

Returning to the game after a pause and feeling a tremendous sense of accomplishment after defeating a particularly difficult foe happens very often. It’s a terrific starting place for newcomers to the Shin Megami Tensei and should also be a lot of fun for returning players. It shouldn’t be overlooked if you are a fan of JRPGs, and want to catch gods and demons to do your bidding

If you feel JRPGs are sometimes a bit slow, but like the idea of harnessing demonic powers and godly spirits to crush your foes then try the Nioh games out. Conveniently, they’re on sale for Black Friday, along with a bunch of other great deals!

Like catching things, but fancy something a bit more family friendly? Pokémon Brilliant Diamond & Shining Pearl are also available from our store!

nextCrossbows could be added to Genshin Impact