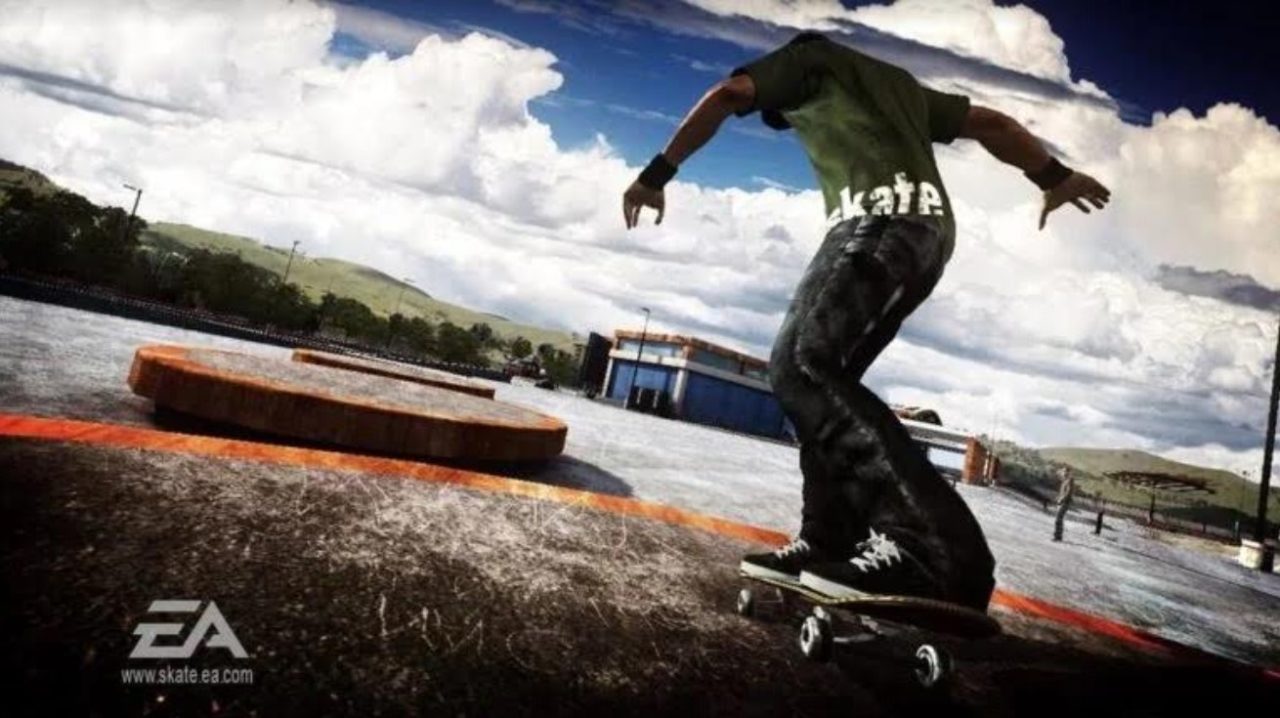 Skate 4 will reportedly implement an online addition to allow its users to build and hang out together in free skate mode.

Skate 4’s pre-alpha footage has been leaked on Wednesday with the playtesting being held on that week. VentureBeat reporter, Jeff Grubb, also discussed the mode on the Thursday during his premium Giant Bomb show Grubbsnax.

“I’ve heard from the people who have played it that it is very fun,” they stated, and “people seem to be very impressed with the way it feels, that is the big takeaway.” Grubb also states that EA’s approach is to modernise the series, without taking away the aspects fans loved from the last three titles which were last released in 2010. They’ve also stated that “They are going to be taking some modern stuff, specifically the kind of stuff you might see in a Forza game or a lot of modern online multiplayer games, where you’re going to have a lot of customisation options for your character, a lot of skins, skins for your board, things like that.”

“And there’s going to be a lot of user generated content, where you can wrap up your board with some crazy stuff that the community has made – they’re going to really emphasise that stuff. And where that stuff should shine is the other side of this, which is sort of this collaborative online free skate mode that does sound very good.” He continues.

The CEO of EA, Andrew Wilson, has also stated that he believes the company can grow the series’ appeal by focusing on industry trends around user generated content, open worlds and community.

nextGodzilla and King Kong to arrive at Call of Duty: Warzone