It’s finally here! The Elder Scrolls 5: Skyrim officially turns ten years old today. Unfortunately, it may be a reminder that we are yet to receive a main series Elder Scrolls game in a decade (though you cant complain about the board game). However, what better time to look back on  an unbelievable thrill ride the last ten years have been.

In order to reiterate this feeling, Bethesda have released a new trailer for their Skyrim Anniversary Edition. It gives us insight as to what joy Skyrim can still offer even after all these years, with added DLC and Creation Club content. Obviously, after ten years they need something to keep us on our toes and purchase the game for a third time, but we’re not fussy. There’s so much to do in the core game anyway that anything on top of that is a complete plus!

The trailer begins with the developers boasting about the games many awards such as the Skyrim’s 200+ Game of the year awards. Words of praise from various publications also appear which are subsequently followed by an invitation to ‘relive the experience’. We won’t explain the whole thing here, instead why not check it out yourself down below:

What a trailer, right? The graphical improvements are just what we needed, and we really can’t wait to get our hands on the release. As you can see, the developers have put a lot of attention into their Creation Club content. If your unfamiliar with this, it is basically Bethesda approved paid mods which are available on PC and console alike. This allows players to have the opportunity for new quests, hidden dungeons and bosses. Furthermore, it seems that four popular creations come bundled with the Skyrim Anniversary Edition.This’ll add exciting new game play elements which we hope won’t result in any repetitive game play. Perfect!

What could one of these bundles be? Apparently, the first one will be Survival Mode, which will give players the chance to fend for themselves in a hardcore environment. In a world full of dragons and trolls, players are going to fight it hard to fight off hunger and survive in such a huge open world. That sounds like a challenge we’re willing to face.

Moreover, the Anniversary Edition will feature fishing creation and the sizeable Saints and Seducers pack. They will also be able to download and play all these creations from Skyrims Special Edition, which includes all the DLC for the original game. There’s enough content here to last a lifetime and that’s how long we intend to play it for. Another decade at the very least.

Not going to be purchasing the anniversary edition? Well check out this other fantasy adventure game right here. If you’re up for a challenge, this one will be perfect for you. 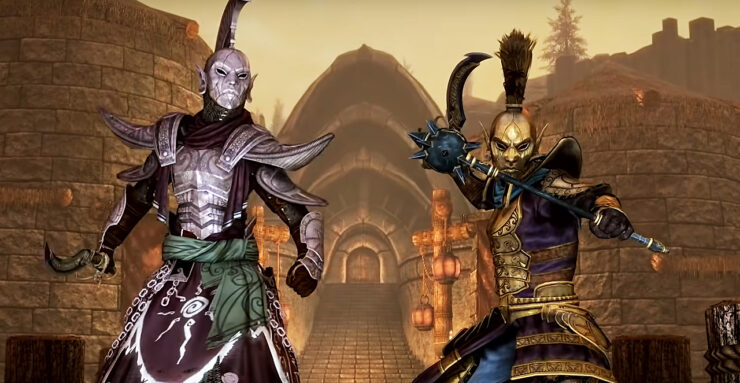 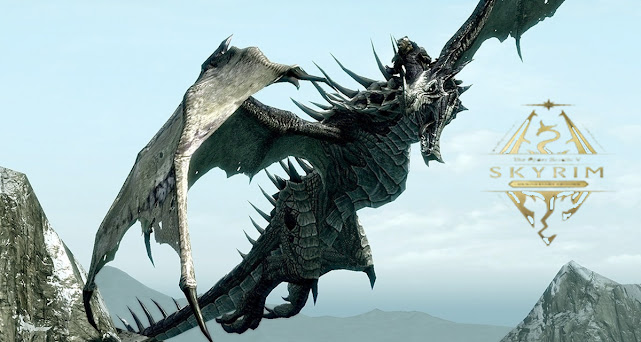