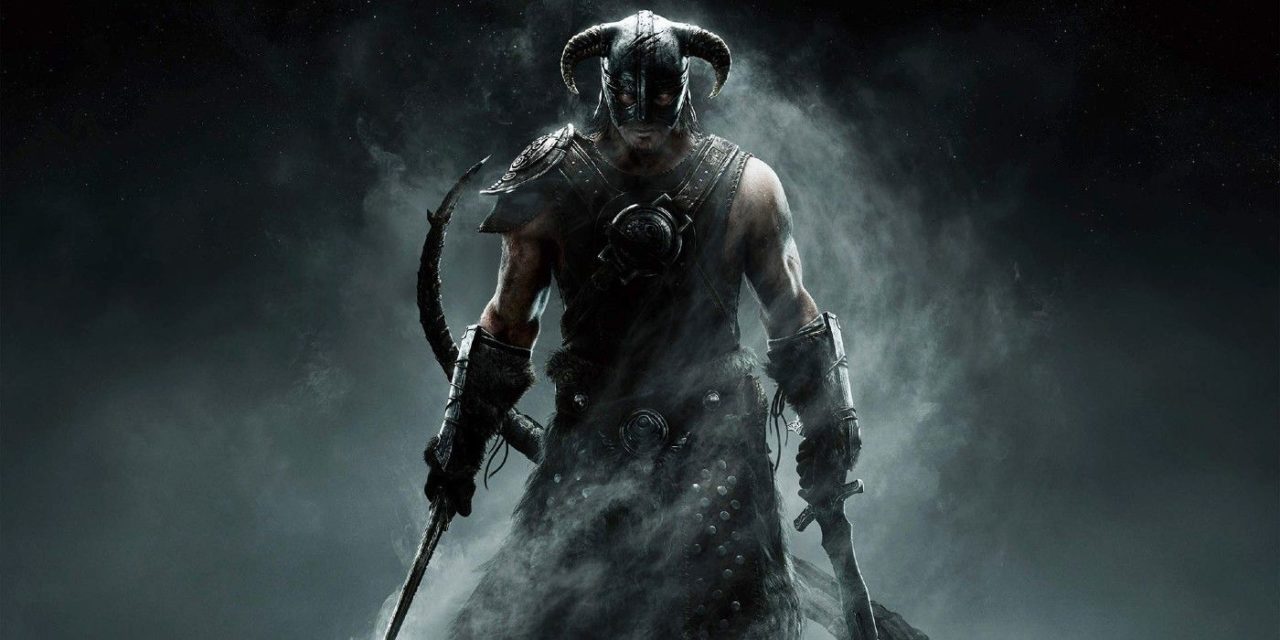 Yes, you heard that correctly. Skyrim will be receiving another edition to the collection of special editions it already has under its belt, however, a 10 year anniversary does deserve its own celebration.

Bethesda announced the news at QuakeCon during the company’s live presentation last night and gave a rundown of what fans can expect from the Skyrim Anniversary Edition, along with a few extra bonuses announced from the Skyrim franchise itself.

The Skyrim Anniversary Edition will include everything from the 2016 Skyrim Special Edition, the last edition to have been released after the 2013 Skyrim Legendary Edition, with an enhanced version of the main game and additional content added in the form of three expansions: Dawnguard, Hearthfire and Dragonborn.

The Anniversary Edition will also include 500 pieces of content from the game’s Creation Club, including quests, dungeons, bosses, weapons and spells made by both Bethesda and community creators.

Not only that but if you have the Skyrim Special Edition already, you will be offered an upgrade to the Anniversary Edition with its additional content, however, Bethesda senior community lead Jessica Finster didn’t confirm whether this upgrade would be free or come with a price.

What will be free for Special Edition players, is the new next-gen upgrade that is scheduled to be released alongside the Anniversary Edition. Finster emphasised during the presentation that you will not be needing to buy the new Anniversary Edition to experience the game on a next-gen console.

Moreover (as if news about a new edition and free upgrade wasn’t enough), Bethesda’s managing director Ashley Cheng also revealed that fishing will soon be added to the game for free.

You know what, I think 10 years is a long time to wait but I think it’s worth it, we’re putting a fishing mechanic in the game. It’s one thing that I’ve always wanted to do in Skyrim.

You’re running around the world, exploring the wilderness, you don’t have to dive in the water and click blindly anymore, you can now grab a fishing pole, do some fishing quests. It’s a great addition to the game, it’ll be free to everyone, and it really adds to the immersion of the world. – Ashley Chung, Bethesda.

Skyrim Anniversary Edition will be available on November 11 for PS4, PS5, Xbox One, Xbox Series X/S and PC.