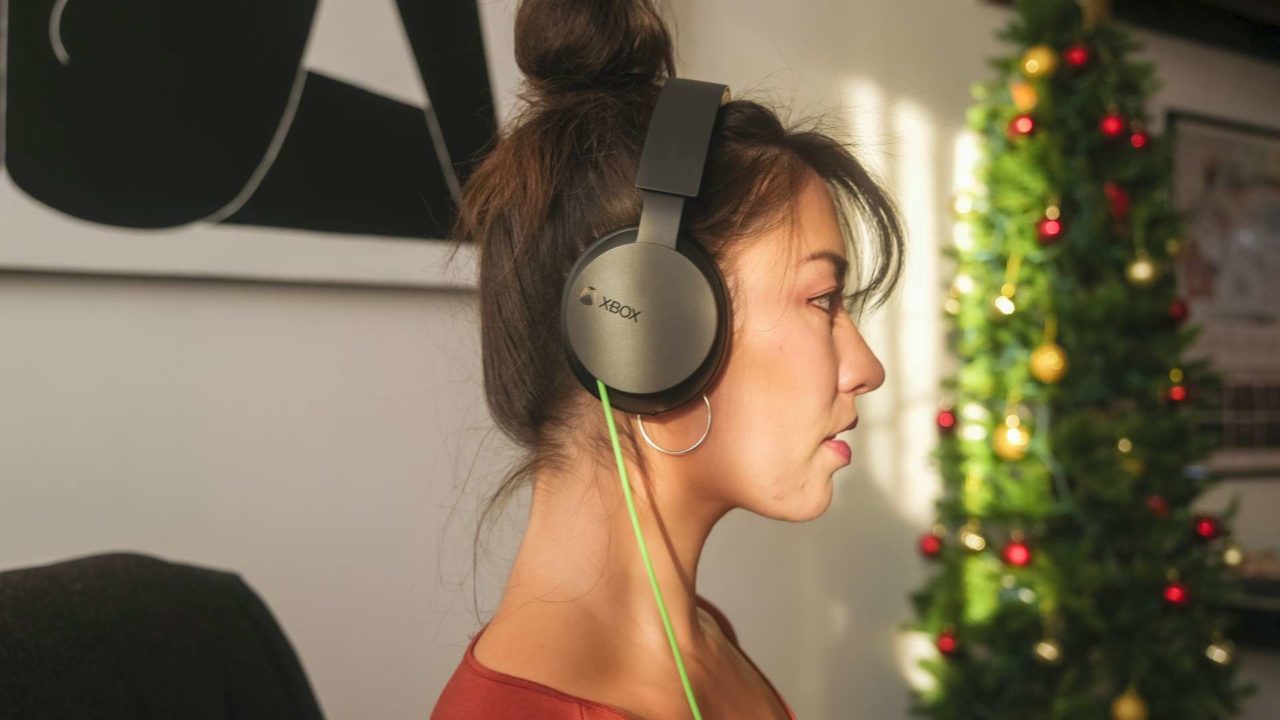 Microsoft has announced a new, more affordable, stereo headset to add to its line of Xbox accessories

Microsoft has always created a range of accessories for their Xbox consoles. Soon we will be getting their most daring invention yet, the Xbox Mini Fridge, but first, the technology company have announced a new stereo headset is coming our way in just a month’s time.

The Xbox Stereo Headset is going to be the most affordable and wired version available to Xbox gamers, compared to their Xbox Wireless Headset.

The Stereo Headset has a similar physical design to the Wireless Headset with large, cushioned ear cups and an adjustable headband, with the only major difference being that it’s wired. It has a 3.5mm audio jack so it can be used on any Xbox Wireless Controller, PC, phone/tablet with this port and is perfect for a multiplayer chat or whenever you need to block out the noises around you or stay quiet yourself.

Microsoft advertises it as a “flexible, lightweight design that makes for a comfortable experience during extended play sessions”, as well as also supporting the same audio features as the Wireless Headset does, including Dolby Atmos, Windows Sonic and DTS Headphone X software.

The Xbox Stereo Headset is currently available to pre-order at £39.99 and is expected to be released on September 21.

previousGet YOUR say! Voting for the Croydon Awards Ends on the 27th August

nextSkyrim: New Anniversary Edition Coming Out At The End Of The Year