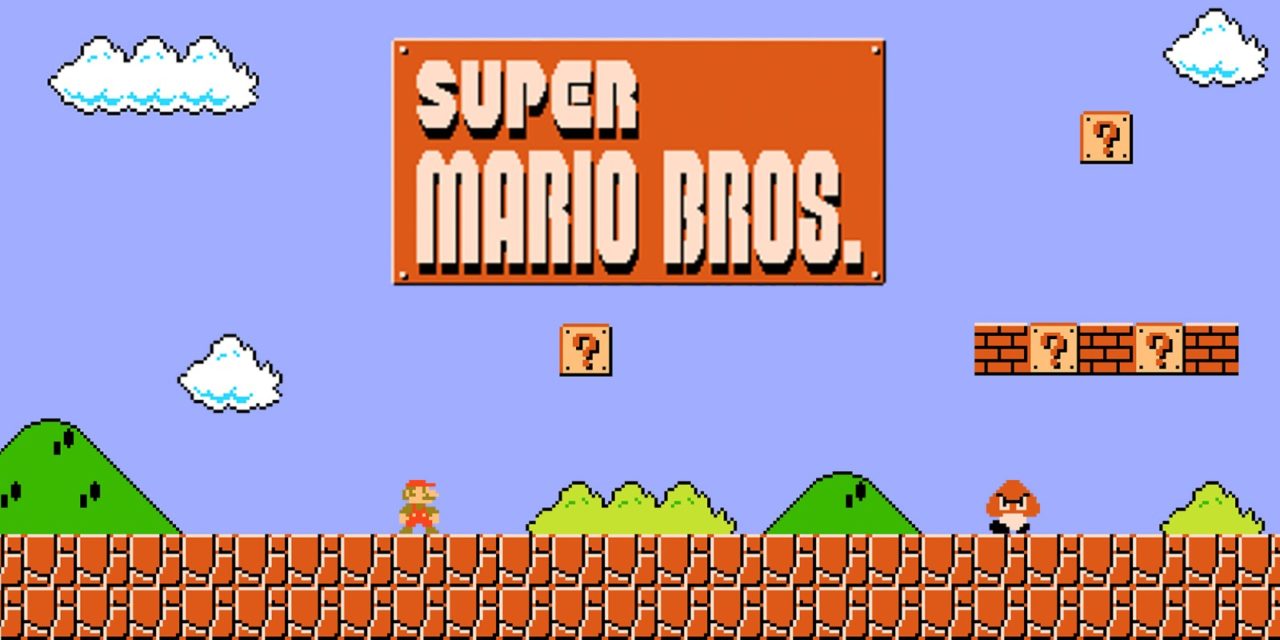 If you have been following this blog for a while, you will know that there have already been three record-breakers when it comes to unopened video game cartridges sold at auction in the past year: Super Mario Bros NES, Legend of Zelda NES, and Super Mario 64.

The unopened Super Mario Bros 1985 cartridge was sold for $2 million, which knocks the previous record-breaker, Super Mario 64, which sold for $1.56 million, right off the top spot.

Unlike previous auctions that were held on Heritage Auction, the collectables site Rally has a different system in which the site buys items and invites people to invest in shares of those items. When an offer comes in, investors can either decide to vote or hold.

The Nintendo classic was originally bought for $140,000 in April 2020. Over 3000 shares were offered to investors for the Super Mario Bros cartridge at a total value of $150,000 in August 2020. The investors stuck to their guns and knew how profitable the game would be and even passed on a $300,000 offer that was made in the same year.

Original investors who got in on IPO last year receive a post tax 973.6 percent gain on their shares. pic.twitter.com/JwFsCGX0FV

It was also reported by The New York Times that a graduate student invested in the game with $100 and made a $950 profit.

With gaming collectables becoming more popular and more expensive, it might not be surprising to hear about another record-breaking auction sale so soon…