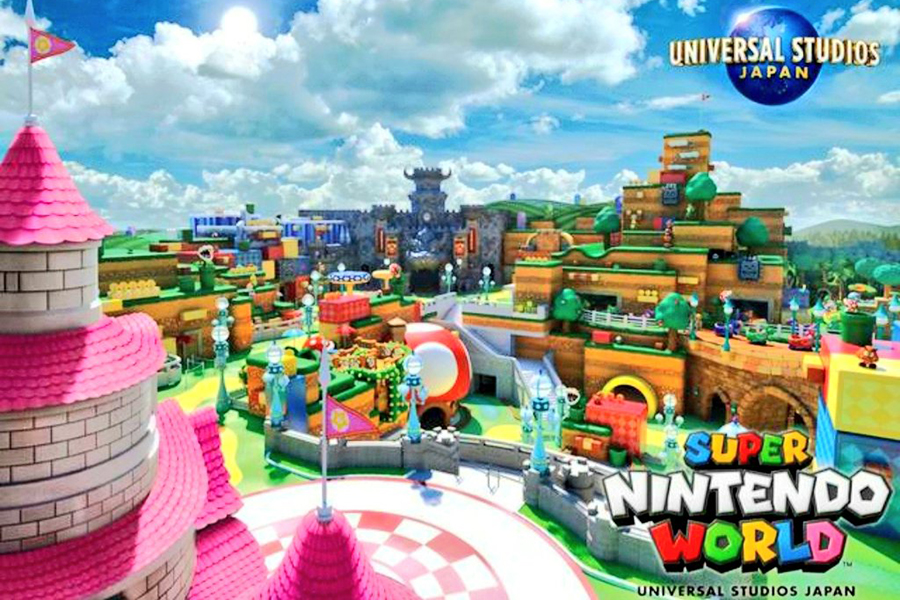 Universal Studios Japan has announced that Super Mario World will have its grand opening on March 18th. The original opening date was planned for early February but was delayed due to the ongoing COVID-19 pandemic. The grand opening in less than 10 days is very exciting for fans who plan to visit.

It has been revealed that there has been limited preview opportunities for some lucky fans. Many photos and videos of the new theme park have been circulating online, showing people enjoying the attractions the park has to offer.

Super Nintendo World have stated ‘After careful consideration of all aspects of the current situation, Universal Studios Japan is postponing the grand opening of its new ‘SUPER NINTENDO WORLD’ until after the state of emergency for Osaka prefecture, issued yesterday, is lifted, the company announced back in January. Also during the state of emergency, we will set additional capacity limitations in accordance with the government and the local authorities’ guidelines.’

previousInternational Women's Day In Gaming....Some of The Best