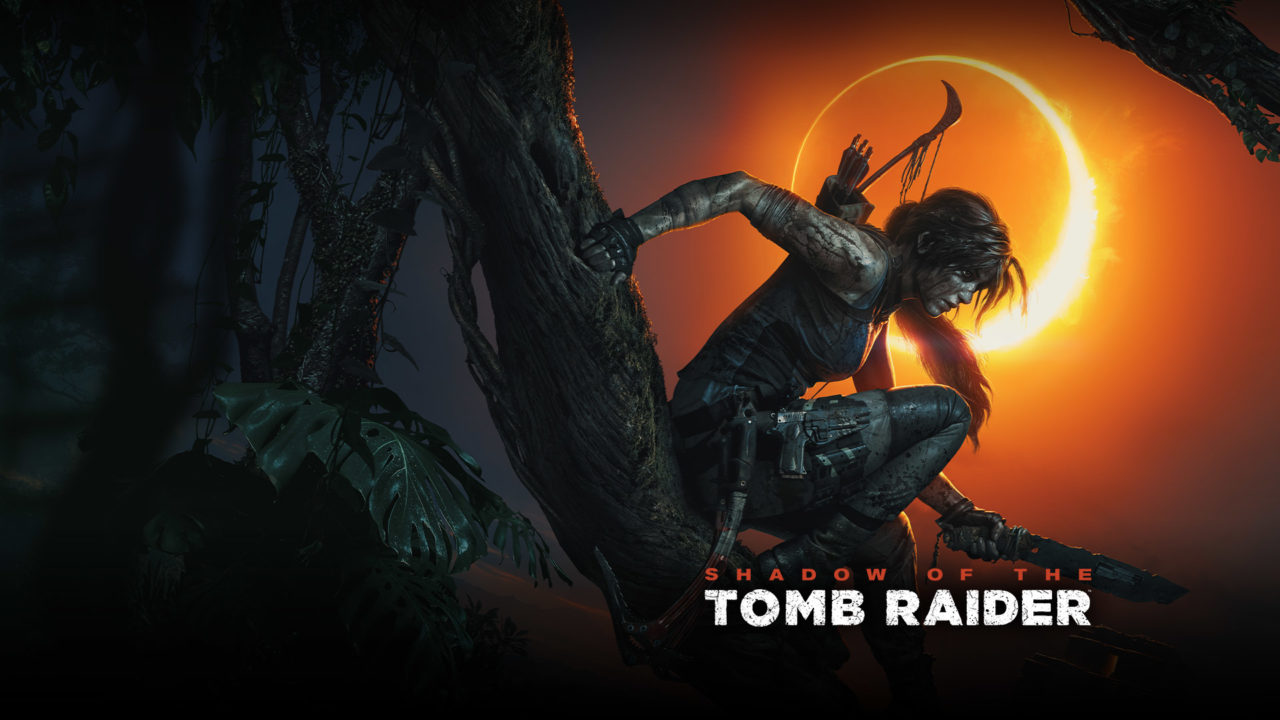 Labelled as V2.01, Shadow of the Tomb Raider‘s new update allows players to experience the game at 4K 60 FPS on PS5.

This is the first patch update Square Enix has given the sequel of the rebooted franchise since 2019, demonstrating the company always puts great effort into ensuring patches last a long time. The Tomb Raider franchise itself has always had long shelf lives, as Shadow of the Tomb Raider was originally released in 2018.

Shadow of the Tomb Raider V2.01

Previously, Shadow of the Tomb Raider was unable to support 4K at high frame rate in high resolution mode for any of the next-gen consoles, as playing with one enhancement would negate the other. 60 FPS was achieveable at 1080p while 4K was achievable at 30 FPS- similar to most backward-compatiable games.

However, this latest patch makes it so players no longer have to choose between which mode to use as the game will enable both simultantiously on PS5.

The enhancement boosts aren’t restricted to PS5 either. Xbox One enhancment boosts suffered simiarly to that of PS5. Now, Xbox Series X/S have also given Shadow of the Tomb Raider a FPS and resolution improvment and the game is currently listed with an optimisation label in the official store.

The Tomb Raider franchise are constantly offered at a discounted price during sale events so what better time to get into the series and play Shadow of the Tomb Raider if you haven’t already?