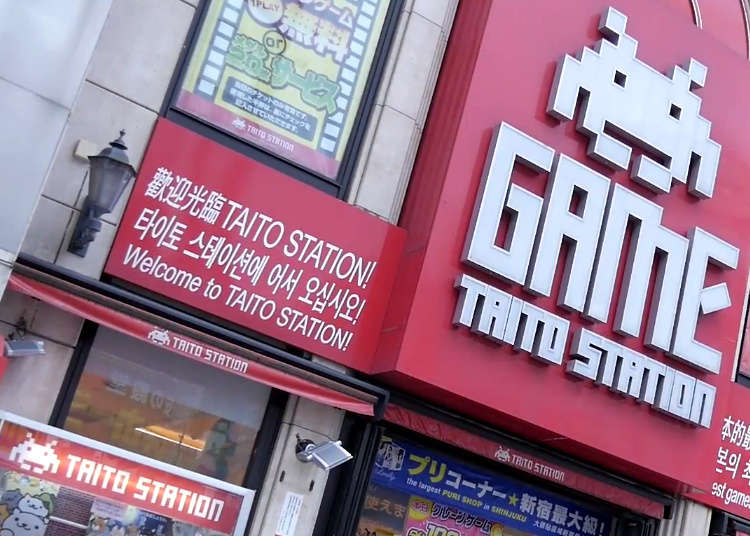 Retro games, or for some, games from the past, will never die out thanks to video game companies either remastering the games for new consoles or creating compilations of the studio’s games so old and new fans alike can enjoy the games that started it all.

Taito, a Japanese company that created some of the first video games back in the 70s, and a little game that you might know going by the name of Space Invaders, is releasing a brand new compilation game for Nintendo Switch and it has just been announced it will also be released here, titled Taito Milestones.

Taito Milestones was announced earlier this year that it would be released in Japan in February 2022, with no Western release confirmed at the time but now that has changed.

ININ Games, who was previously behind publishing Space Invaders Forever, confirmed it would be publishing the compilation in the West.

Taito Milestones consists of 10 retro games from Taito’s repertoire. The compilation will be available in physical and digital form as well as two special editions: Limited Edition and Collector’s Edition.

Here are the games confirmed to be in the compilation so far as the 10th game is still yet to be confirmed:

Taito Milestones will be released in February 2022, yet if you can’t wait that long, Taito and ININ Games are bringing out Space Invaders Forever Special Edition on December 10, just in time for the holidays, and is available to pre-order from our website.