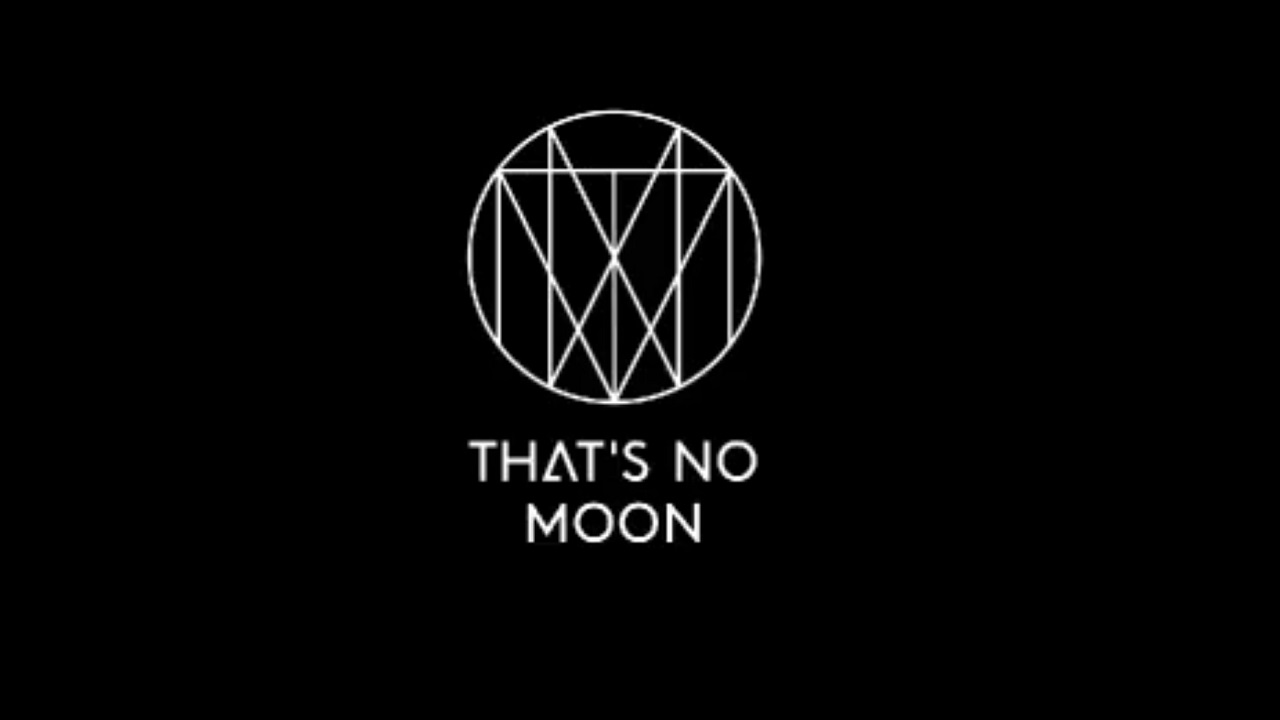 A new AAA independent studio has been formed and it’s the greatest crossover since Avengers: Endgame…

Headquartered in LA, That’s No Moon (it’s a space station) has already whipped up a team of veteran developers with an impressive résumé.

The team features developers that have come from other studios such as Naughty Dog, Infinity Ward, Sony Santa Monica Studio, EA, and Bungie (just to name a few).

Not only that, but the studio has managed to secure a $100 million investment from South Korean developer and publisher Smilegate, creator of the Crossfire franchise.

That’s No Moon is headed by co-founder CEO Michael Mumbauer, who has spent 13 years at PlayStation as head of its Visual Arts Service Group.

Among the key figures with him are co-founder and chief creative officer Taylor Kurosaki and game director Jacob Minkoff. Earlier this year, the pair left Infinity Ward and served as design and narrative director for Call of Duty: Modern Warfare respectively.

Kowalewski oversaw development at Santa Monica Studio as its director of product development for games such as Journey, God of War: Ghost of Sparta, and Twisted Metal, while Kononelos was senior development director at EA, working on franchises like Madden NFL and Need for Speed.

The team has already been operating for 6 months with around 40 staff, but they plan to make that number grow to 100 by 2022 They have listed what positions they want for their first project- a single-player, story-driven, third-person action-adventure game.

We're making a AAA singleplayer narrative-driven action-adventure game with a boatload of veteran developers from TLoU, Uncharted, God of War, Modern Warfare, Destiny, and more! Looking for diverse talent in both leadership and entry-level positions. Who's down to help? pic.twitter.com/eNfH1kUa5O

It’s certainly exciting to see what this new AAA independent studio filled with multi-talented people has in store; the company has even suggested it might expand its projects into other mediums in the future.