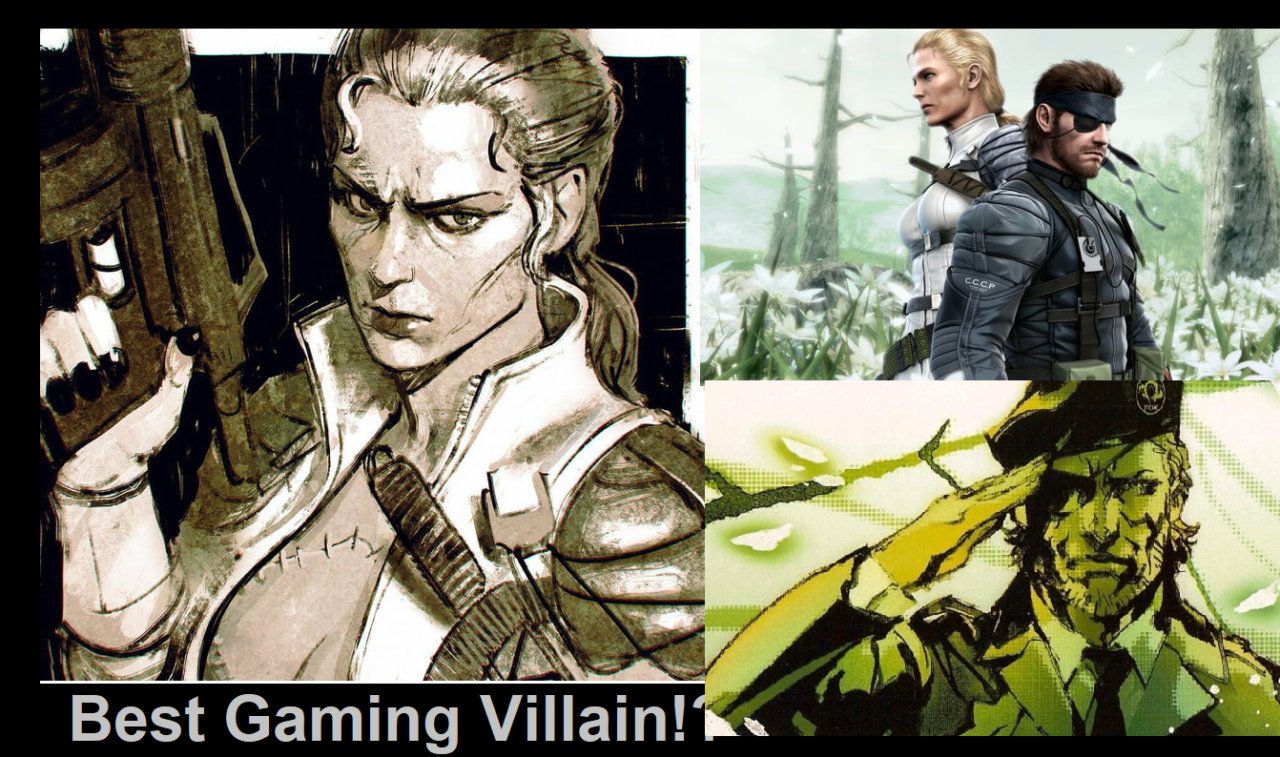 Metal Gear Solid 3: Snake Eater. My first love with the franchise, one of my favorite stories in gaming and an overall brilliant experience, once you get used to the camera at least. I mean, Yahtzee wasn’t kidding with the whole “glued to a passing seagull” metaphor!

Needless to say, this post will include spoilers for Metal Gear Solid 3. So if that’s cool with you, allow me to wax poetic for about 400 words on why I love The Boss…

Not to be confused with Big Boss, another character in the franchise. Or My Boss, a sometimes-real, sometimes-hypothetical being who’s existence depends on my employment. 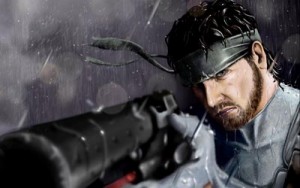 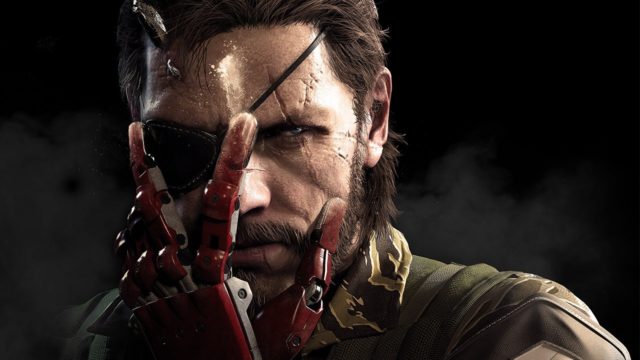 The Fear Factor… Yes, in a game with a character LITERALLY called ‘The Fear’, it’s barely half an hour into the game till The Boss flips your ass like a pancake and chucks you over a cliff.

You find out The Boss is a former comrade and mentor of your’s, so unraveling the mystery of why she joined a terrorist group is an interesting one.

Lori Alan delivers a great performance in cutscenes too, communicating a calmly ruthless demeanor that contrasts with the bombast of the game’s other villains, like the sadistic Volgin or The Pain, who’s basically Shino on crack!

That’s Twisty: It is later revealed that The Boss and her team joined with Volgin’s army as an attempt to become a living scapegoat, reducing wartime tensions between Russia and the US by becoming a threat to both and ensuring cooperation between the two.

It’s oddly hard for me to articulate why I like The Boss’s near-ending monologue so much (right now, at least), considering she doesn’t have an obscene amount of screen time, but what little there is works incredibly well, to the point I teared up at her death.

And from a writing standpoint, it was revolutionary for me to see a villain motivated by selflessness. One could argue that The Boss pulls off the whole symbolically paternal morally grey warlord shtick better than Thanos, which I have done in the past. 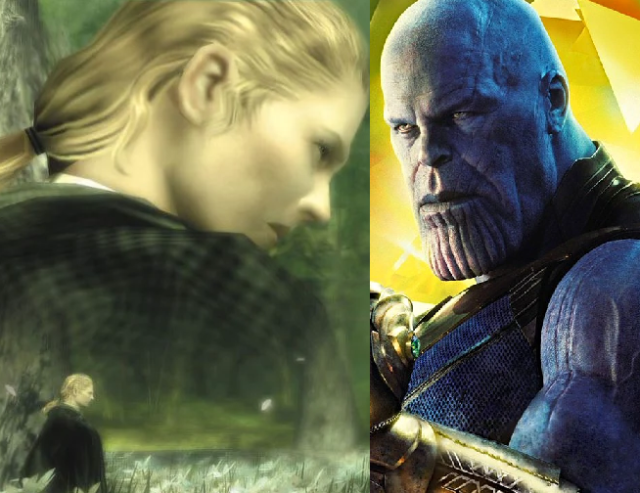 previousAprils Playstation Plus games have been leaked