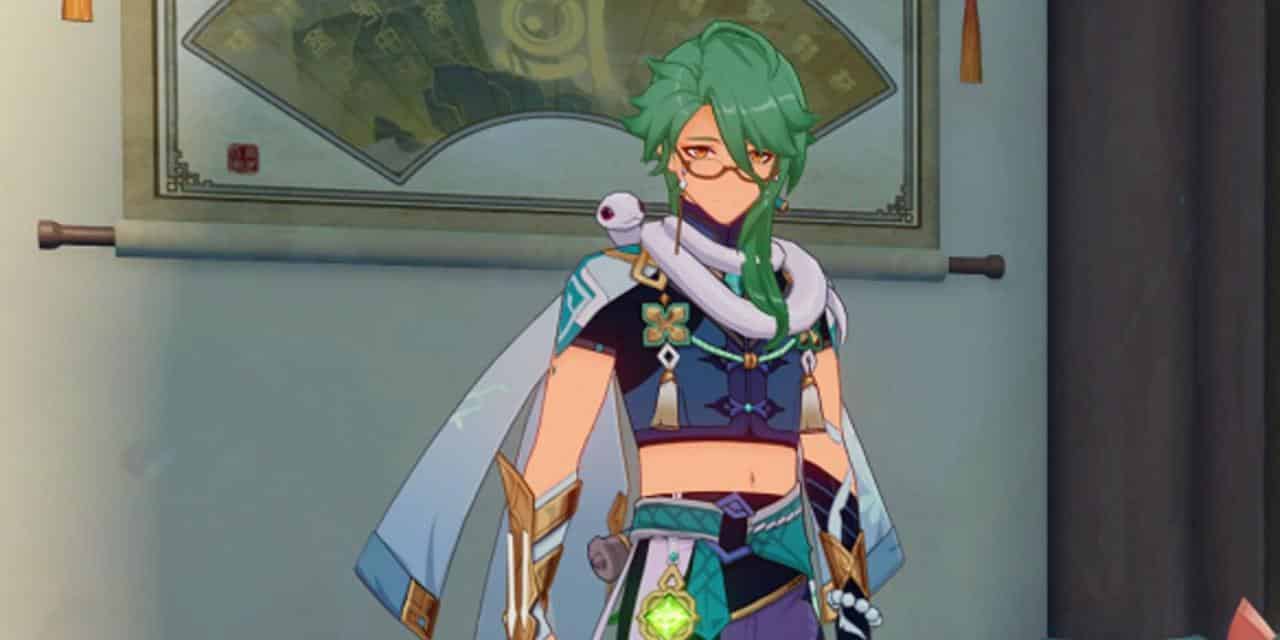 The names of new elemental reactions have been uncovered in game data.

The combination of elements can result in various elemental reactions with different effects. Hydro and Pyro creates vaporise, and Cryo and Pyro creates melt, which multiply damage. Geo causes crystallise with any element excluding Anemo, which swirls with any element excluding Geo. Then there’s freeze, electro-charged, overload, and superconduct.

These reactions might sound complicated, but Genshin Impact players actually get a handle on them very quickly. In fact, I’d venture to say that players might be a little tired of the current selection of reactions – particularly as there isn’t a whole lot of use for electro-charged or overload, and crystallise is notoriously unpopular.

Dendro has existed in the game since launch, though it isn’t wielded by any characters yet. Dendro slimes can be found in open world, as well as Sawachurls who apply Dendro status to other enemies. Currently there is only one interaction with Dendro elements: Pyro causes burning.

Players have always expected that MiHoYo would eventually add Dendro to the game, as it corresponds to the nation of Sumeru. Furthermore, the character Baizhu wields a Dendro vision – though he isn’t playable, and we have yet to see him use it. However, game files with reaction names that seem to relate to Dendro have been discovered in the 2.4 Genshin Impact beta version.

Codenames of reactions Overgrow and Overdose have been added to game data.

This suggests that Dendro could be on the way sooner than we imagined. The Dendro nation, Sumeru, is the Traveller’s next stop after Inazuma. However, given the time it takes to develop a whole new region in Genshin, players assumed we wouldn’t be heading their for a while. The 2.4 update does in fact seem to be taking us back to Liyue, but perhaps the Dendro element will arrive before the nation itself.

Still, if files relating to Dendro are in the game now, it’s possibly well into development. What elements would cause Overgrow and Overdose, do you think?