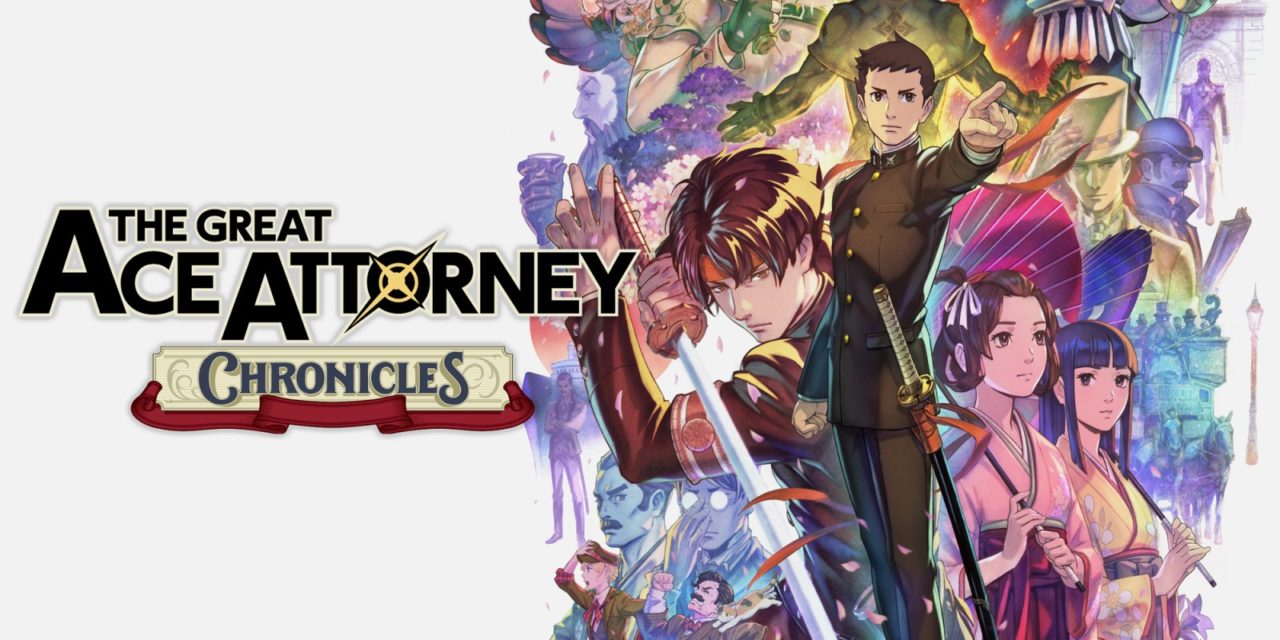 If you’re a fan of visual novel adventure games, you would be familiar with the Phoenix Wright: Ace Attorney franchise, developed by Capcom, featuring Japan’s greatest fictional up-and-coming attorney, Phoenix Wright. Players take control of Phoenix who must find and examine evidence and defend his clients against claims of wrongdoings. Now, The Great Ace Attorney Chronicles, featuring Phoenix’s ancestor, is being released worldwide for the first time in the West.

The game isn’t new as it was initially released in Japan in 2015, yet it’s the first time the game is being released worldwide.

It follows the traditional gameplay fans are used to and love, apart from the fact players will be presenting evidence to a jury instead of a single judge.

It's Ryutaro's first day in court! But… wait a second, there's something awfully familiar about this defence attorney…

Check out the latest #TheGreatAceAttorney Chronicles case preview: The Case of the Sea-Bathing Lady!

The game is being released worldwide tomorrow on PC, PS4, and Nintendo Switch starting from £31.99.