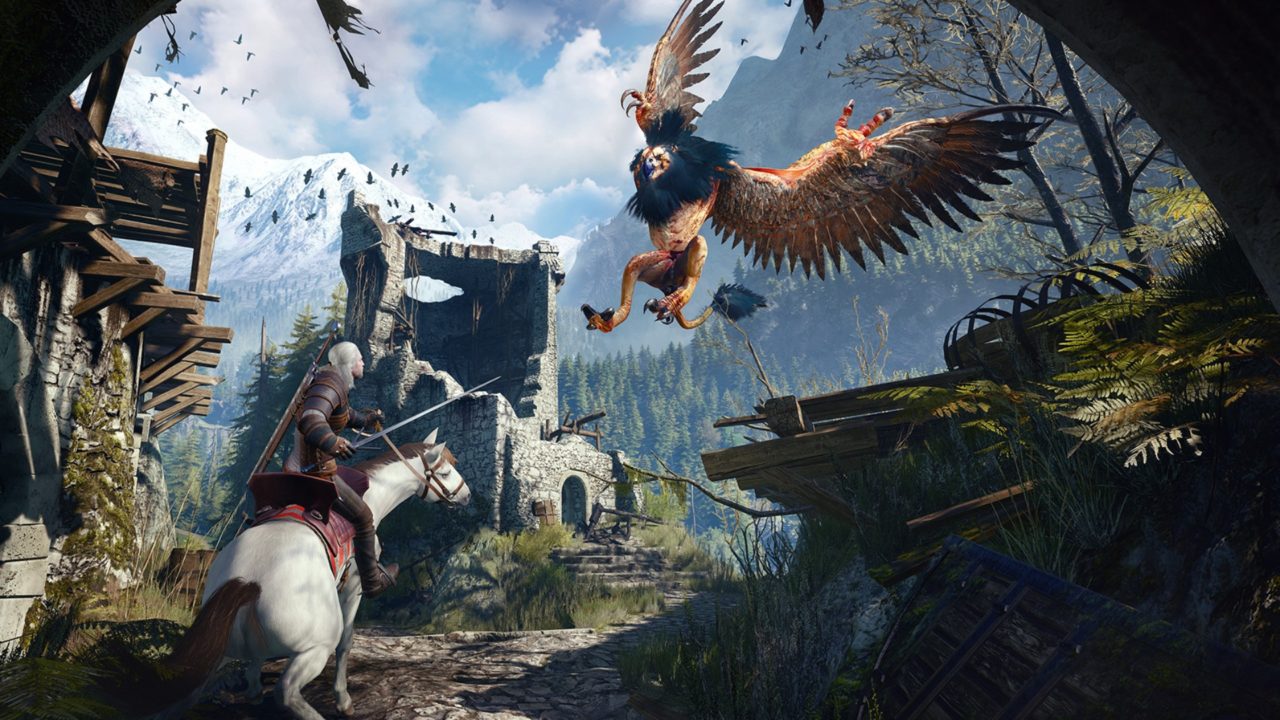 Voice acting is an influential element of any video game experience. Whether the graphics are immaculate and the story-telling is entrancing, a game, specifically the characters, can still feel flat if the voice acting isn’t up to par. It requires years of practice and establishing one’s presence in the industry. Voice actors such as Troy Baker, Nolan North, Jennifer Hale, and Keith David all have successful careers in video game voice acting and can easily have influence over a person’s interest in purchasing a game. Yet the advancement of technology is changing voice acting as we know it, and it raises more concerns than anything else.

Earlier in April, developer Nicich340 released a mod for The Witcher 3: Wild Hunt – Blood and Wine expansion pack titled “A Night to Remember” available on Nexus Mods, and it is certainly living up to that name. With nearly 13,000 downloads, the mod adds an entirely new adventure to the game, featuring old and new characters, new cutscenes, game assets, and voice acting.

Specifically, Geralt of Rivia’s lines were produced by an AI using CyberVoice, accurately reproducing the voice of Doug Cackle who plays him in The Witcher 3. The fact the AI’s lines are indistinguishable from the voice actor’s has proven to be a big worry amongst voice actors and fans themselves.

If this is true, this is just heartbreaking. Yes, AI might be able to replace things but should it? We literally get to decide.

Replacing actors with AI is not only a legal minefield but an utterly souless choice.

Why not remove all human creativity from games and use AI… https://t.co/aYLiBe9iqn

Some replies shared Britton’s concerns while others said that such technology is inevitable. Natalie WInter, another British voice actor known for Assassin’s Creed Valhalla, also believes it is likely to happen.

It is sad to think that if AI voices become good enough to be widely used, then those opportunities will decrease again.” Natalie Winter, Input Mag.