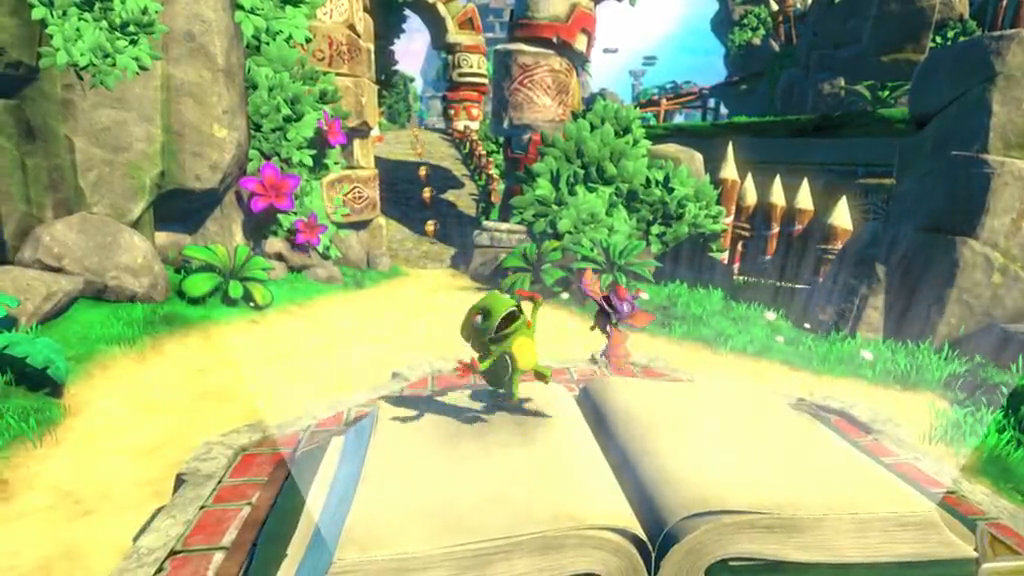 What is the Epic Game Store?

The Epic Games Store is a company that offer a number of free game titles to over 150 million PC users and counting. The company gives away free titles weekly (which included over 103 game titles in 2020). Epic Games mentioned that players in total downloaded over 749 titles in 2020 alone. Epic Games even gave 38 titles for free in just the first nine months of the store being up. Pretty good opportunities, you can go wrong with a free game? There are no strings attached, no need to subscribe or pay for anything. It’s as free as a handmade gift to you on a Christmas morning.

Now without further ado…let’s get on with the titles for next week.

Rebel Galaxy is an open world RPG with “action-packed combat, exploration, discovery, trade, and “negotiation” with the outlandish denizens at the edge of the known universe.” You will get to explore the world while battling enemies, making friends with extraterrestrial beings and discover precious artefacts.

Void Bastards is a strategy-shooter game where you explore through dangerous ships and manipulate their systems. As described on Epic Games Void Bastards page, they mention “Void Bastards asks you to take charge, not just point your gun and fire. Your task is to lead the rag-tag Void Bastards out of the Sargasso Nebula.” which means we can certainly expect a challenge in this unique shooter.

Yooka-Laylee is an open-world platformer where you can explore memorable worlds, meet quirky and fun characters and find valuable collectables. “Embark on an epic adventure to thwart corporate creep Capital B and his devious scheme to absorb all the world’s books… and convert them into pure profit! Using their arsenal of special moves, our heroes will tackle a huge variety of puzzles and platforming challenges.” It’s family-friendly enough for the kids but something engaging for the adults, there’s family fun for all.
Post Views: 55

nextOuter Wilds: Echoes Of The Eye Released As A Brand New Expansion