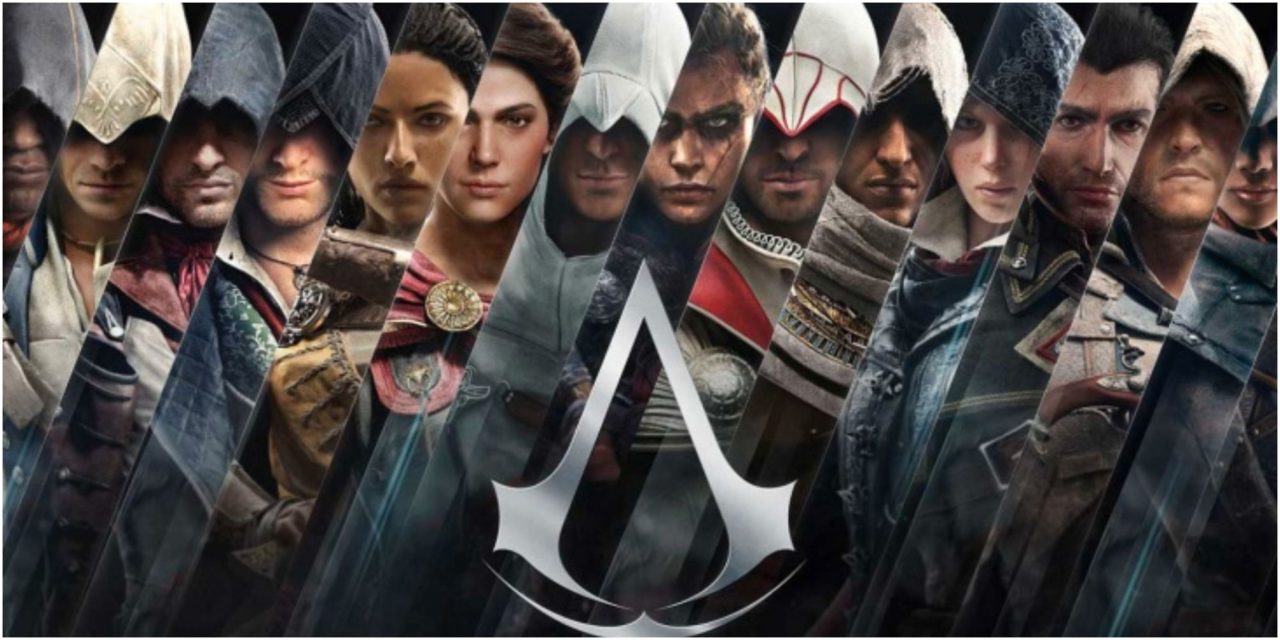 Ubisoft’s first entry in the Assassin’s Creed series was released in 2007, and was set during the Third Crusade. Since then with twelve entries in the game; different moments in history and locations have been covered. With its non-linear settings, it can be difficult to keep track of where and when things were.

Reddit user Chapere has created a timeline which looks at the 12 main games in the Assassin’s Creed franchise. In the order of when they take place, the games are Odyssey, Origins, Valhalla, the first Assassin’s Creed, the three games of the Ezio Trilogy, Black Flag, Rogue, Assassin’s Creed 3, Unity, and Syndicate. What is important to make note of is that Assassin’s Creed: Liberation, the Chronicles trilogy, and all DLC are not depicted on this timeline.

Timeline that shows in which timespan the major Assassin’s Creed Games took place. Which time in history would you like see next in an AC Game? from assassinscreed

A pattern to make note of is that Assassin’s Creed titles get more tightly packed the closer they get to the present day. Five out of twelve games in the series, take place after 1700. Meanwhile, the three most recently released games are the most spread out and earliest in the timeline. For example, the empty space of time portrayed in between Origins and Valhalla is the largest on the timeline, and is larger than the gap between Valhalla and the original Assassin’s Creed.

This could lead to Ubisoft utilizing their creative liberties with regards to historic settings, with a greater amount of games in earlier periods existing within future entries. Comments on the Reddit post above suggest exploring locations and settings such as during the Chinese Dynasty, Ancient Rome, or Spain during the Moorish Invasion. It would be interesting to see Ubisoft’s takes on different cultures the further back they go into history.