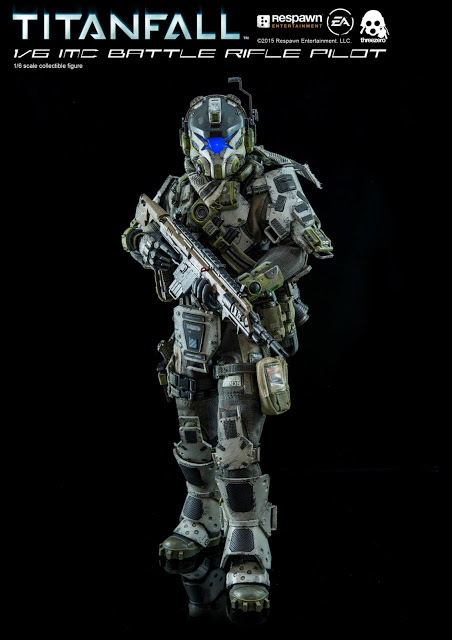 ThreeZero have announced that they will be releasing a 1/6th scale collectible of an IMC Battle Rifle Pilot from the popular game, Titanfall. The pre-order sale will begin at 9:00 PM ET/6:00 PM PT on Tuesday, July 14th.

What you are to expect with the figure are three weapons – the R101C Carbide Assault Rifle, the Smart Pistol MK5, and the Data Knife. Three pairs of hands to hold them with also come with the figure, which is pretty nifty stuff! In addition to this, if you purchase the figure through ThreeZero’s website, you’ll receive a fourth weapon, the Anti-Titan Automatic Rocket Launcher.

The IMC Battle Rifle Pilot will be retailing at $190.00 (around £124.00), but it’s well worth it; especially if you purchase through ThreeZero’s site, for that extra weapon!

You can check out some of the shots of the collectable below.. 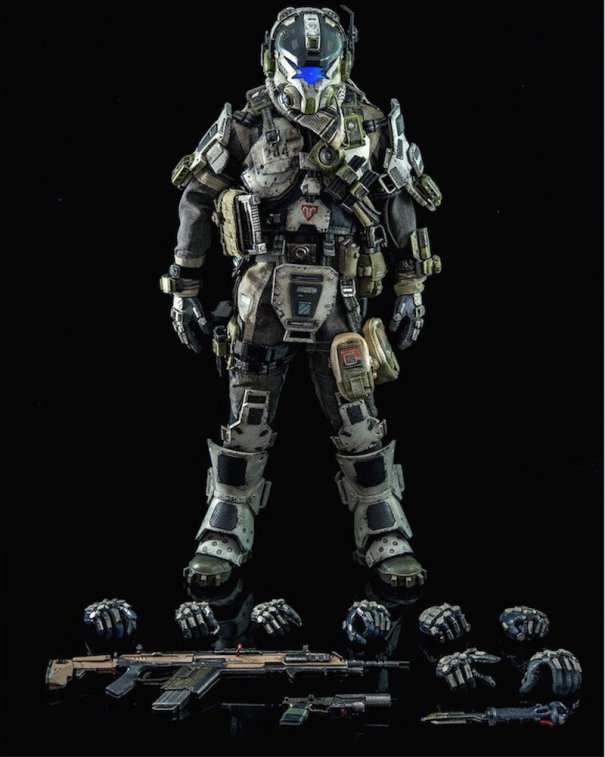 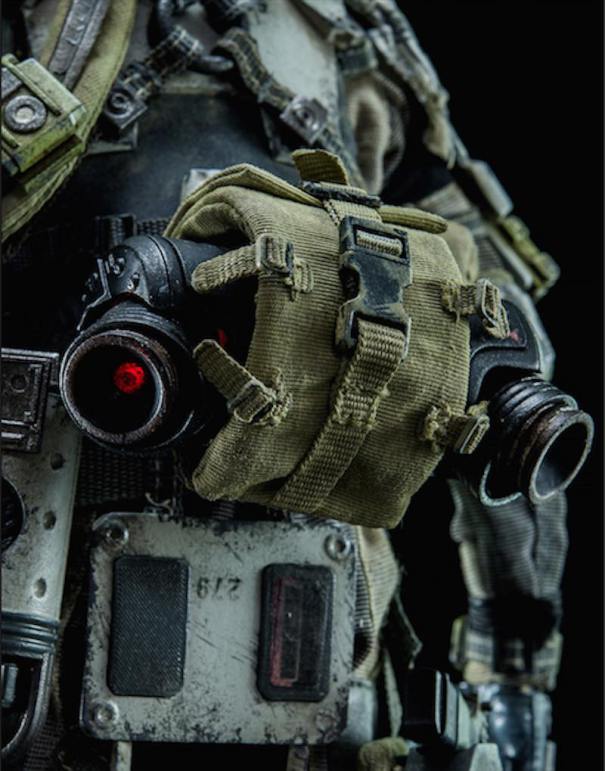 previousShowtime is Added to PlayStation Vue

nextTwitch - Broadcasts Any Smartphone Game but Only on Sony Handsets