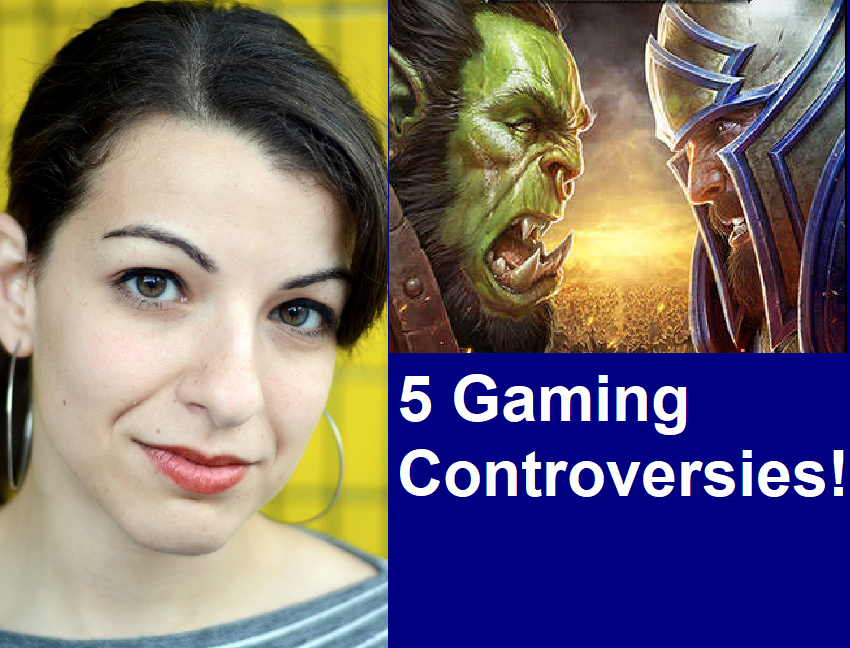 In the immortal words of Shaun (for the second time in my blog-writing experience), “I play video games… I PLAY video games”. That said, the production and behind-the-scenes insanity can be just as entertaining, rage-inducing, hilarious or somber as any great game.

So, without further ado, here’s 5 controversies and “controversies” I found particularly interesting: 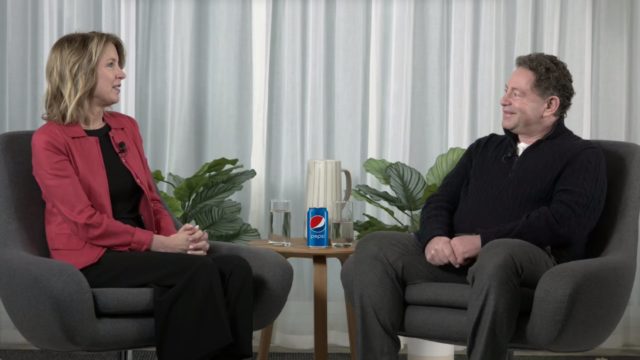 The company perpetuated a culture of sexism, sexual assault and protecting the abusers in the company, Kotick chief among them. The worst acts included groping, coercion, blackmail with nudes acquired from said coercion, crunch time (a horrible and unfortunately common practice in the gaming, animation and manga industries) and unequal pay between male and female workers.

Needless to say, I could make this whole list on just ActiBlizz shenanigans if I wanted to, but for now, let’s keep it to just two with- 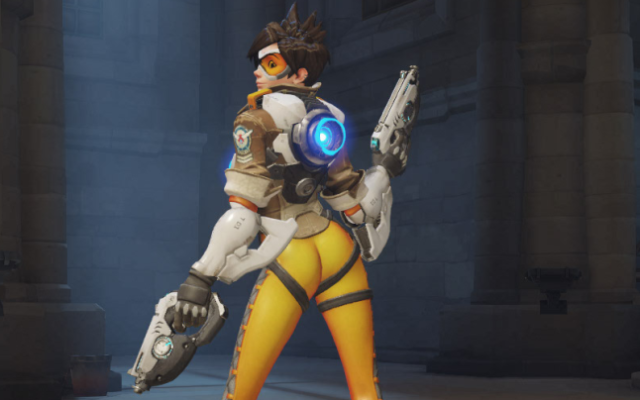 I only heard of this one through brief glimpses of trailers and online cultural osmosis at the time, but as I understand it, here’s what happened: A lot of promotional media for Overwatch pending it’s release just so happened to reveal the character Tracer packs what terminally online fetishists would refer to as “Whooty” (white booty).

Reactions to Tracer were largely divided into three camps: Those who started frothing at the mouth (and other organs).

Those who sparked discussion on sexualization of female characters in gaming.

And the anti-feminist YouTube skeptic crowd who claim feminists are the ones ruining games… Speaking of anti-feminists: This one’s too fascinating for me to recount in just a couple witty paragraphs. The saga of GamerGate is full of twists and turns.

Non-existent game reviews causing seething hatred. Cheating allegations. The transition of the atheist skeptic YouTube movement towards Anti-Feminist YouTube, which in turn lead to the rise of progressive leftist YouTube. The LITERAL Swat Team… And a 4Chan nutter made a game about assaulting one Anita Sarkeesian for the incredibly horrible crime against humanity of talking about games through a feminist critique on the internet!

Ian Danskin covers GamerGate in much more detail with his UC Merced Talk. Needless to say, this is an Oscar-bait biopic waiting to happen folks! 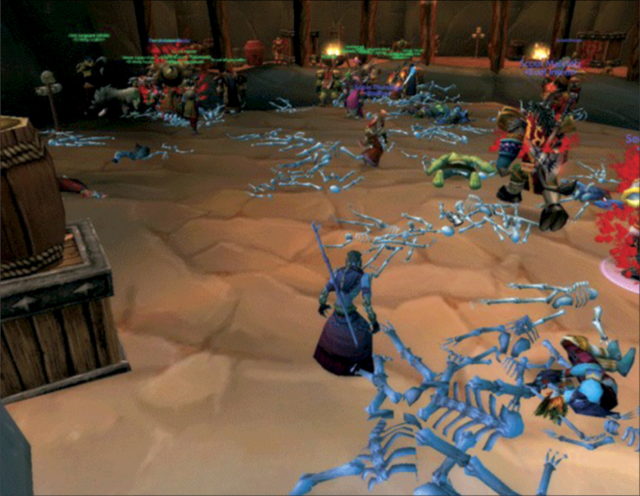 Of all these controversies, thank God this one doesn’t have a silly name!

Back when World of Warcraft was near it’s peak in popularity, there was a boss enemy with a virus ability that proved deadly to players… Try saying that three times fast!

While the virus couldn’t spread to players outside of combat with Hagfar the Fart-Sniffer or whoever it was, the devs forgot to extend that luxury to in-game pets of the player base!

So, the virus began to spread throughout the entire game, Blizzard were wracking their heads for solutions and player behavior towards the virus in this time turned out shockingly similar to the fresh hell that was 2020’s global pannini! 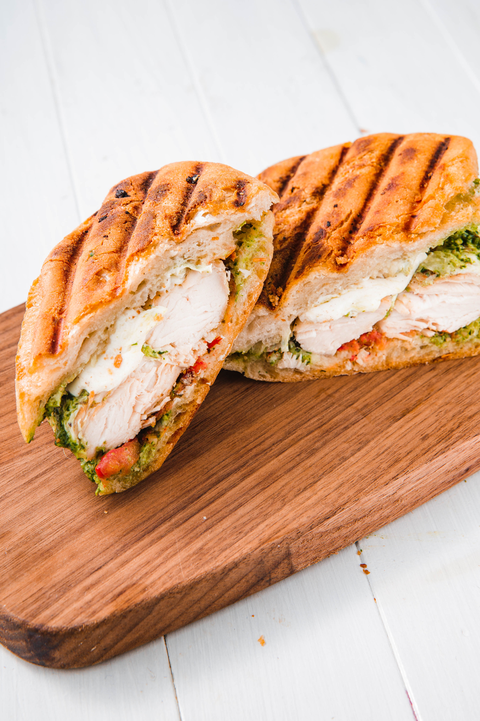