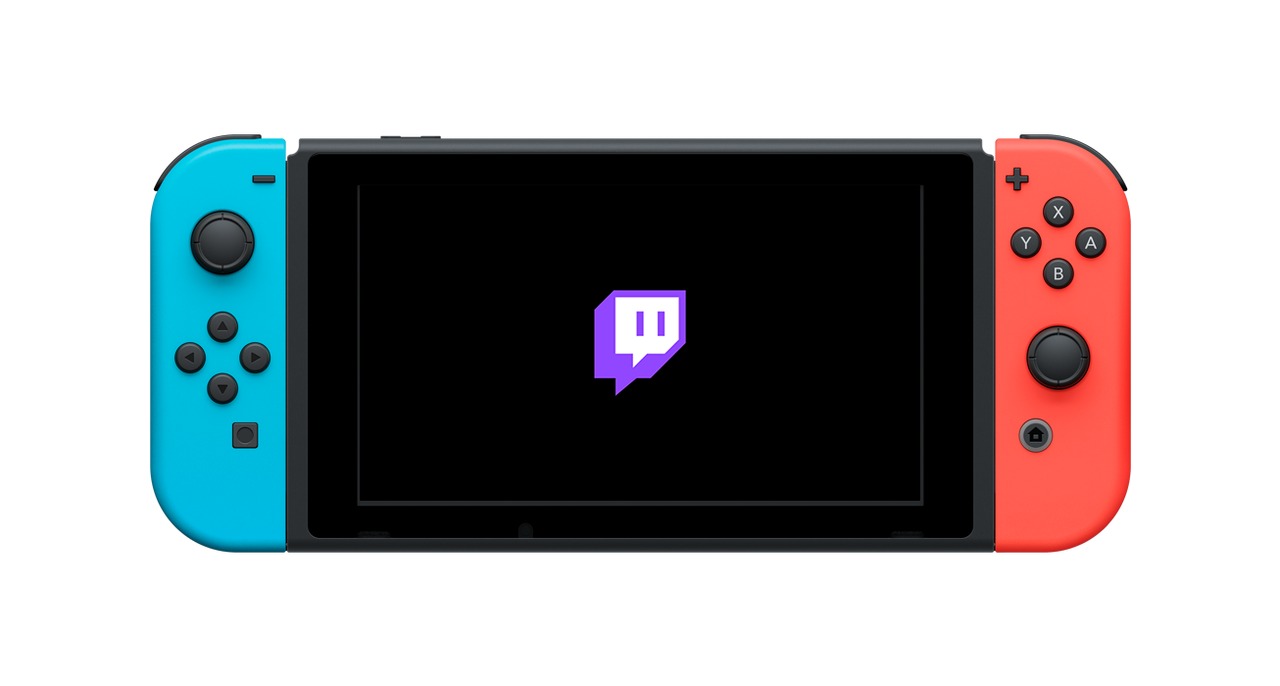 You’ve heard of elf on a shelf, now get ready for…

It’s been four years since the Nintendo Switch was initially launched and it finally caught up to all the current-gen consoles yesterday when a certain app got added to the console.

That’s right, Twitch has finally made it onto the Nintendo Switch!

Switching it up with Twitch

The streaming platform arrived to the Nintendo eShop somewhat unexpectedly and was announced on the Twitch Twitter account.

Put a little purple in your Nintendo Switch.

Download the Twitch App from the Nintendo eShop today.

The Twitch app allows Switch users to browse and watch live streams in handheld, tabletop or TV modes! You’re able to access live streams straight away when you access the app so you don’t need a Twitch account to watch live streams, however, it makes the experience better.

Why not give it a go on your Switch console now and find our very own Twitch channel, Go2Games.

Nintendo Switch isn’t known for its non-gaming software. The only other video streaming apps that are featured on the handheld console are YouTube, Hulu, and Funimation.

Sadly. Twitch on Switch is strictly for viewing pleasure only so users will be unable to create content from the app. If you want to stream your Nintendo Switch games to Twitch, you will still need to route the video through a PC if you are more interested in the creating side of things.

previousSims 5 may be a long way out