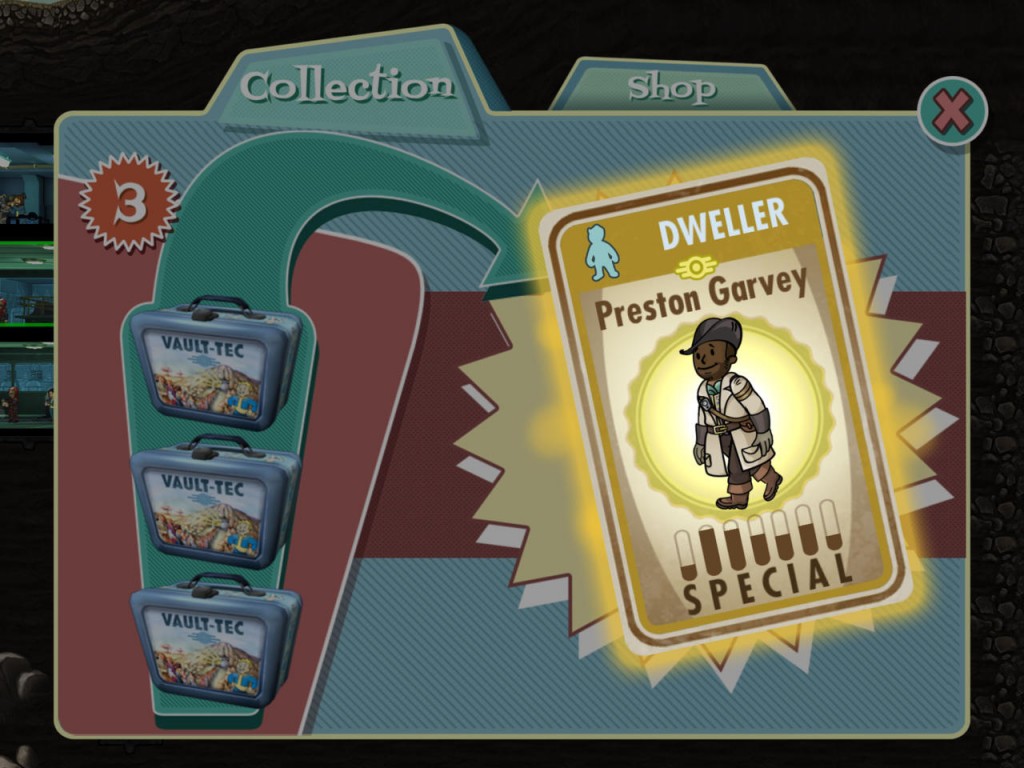 nextThe Legend of Zelda: Triforce Heroes - Why They Won't let You Play as a Female