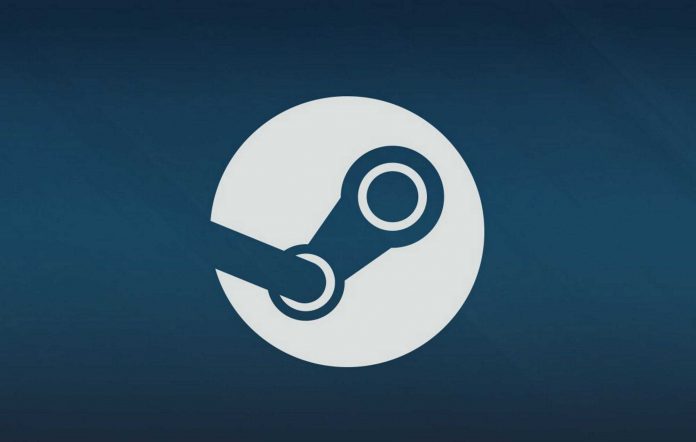 Valve gets ahead of leakers to announce the dates first

Valve has confirmed dates for the Steam Autumn Sale and Steam Winter Sale this year, breaking a trend of third-parties leaking the dates before Valve.

Visible on the Steamworks page, the list reveals that the Steam Autumn Sale will run from November 24 to November 30. Meanwhile, the Steam Winter Sale will be available between December 22 to January 5.

There also is the inclusion of the Steam Halloween Sale, beginning on October 28 and ending on November 1.

Details on the Halloween sale have already been revealed, with Valve encouraging developers to run in-game Halloween events in return for help increasing the visibility of their games.

Valve has also been busy preparing for the launch of the portable console Steam Deck.

Last week, Valve confirmed that while not every Steam game will work on its console, the studio is reviewing every single game which could be compatible. This involves separating games into four categories, based on how well they run on the console – Verified, Playable, Unsupported and Unknown.

Outside of the sales, Steam was in the headlines earlier this month, when it was revealed that the store would be removing cryptocurrency-trading games from the platform.

The Steam Deck will start shipping in December 2021.

previousFortnite: Another Leak Hints More At A Naruto Addition

next5 Indie titles to play this Halloween